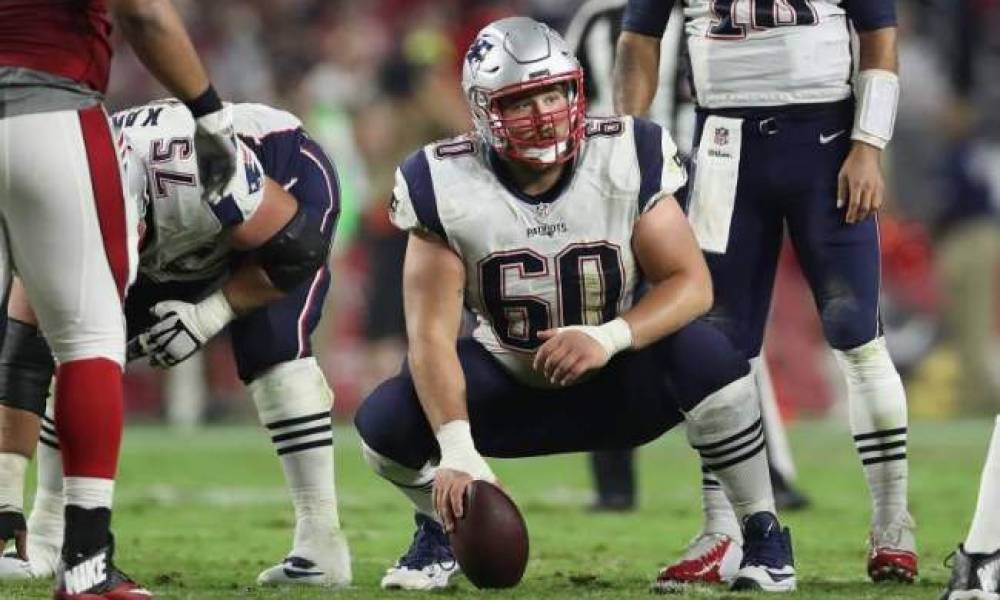 NFL sources have confirmed that Patriots center David Andrews is suffering from blood clots in his lungs. It’s a condition that is putting his 2019 season in jeopardy.

While having tests done to determine what was causing the clots, Andrews was admitted to the hospital. However, sources said he was released Monday night.

In his fifth season in the NFL, Andrews is one of the team captains. He played 28 snaps in last Thursday’s preseason victory over the Carolina Panthers. Although, he has not practiced the last two days.

The steadiness and leadership of Andrews has been a critical influence on the Patriots since 2016 when he took over as the full-time center. Since then, Andrews has playing center with Joe Thuney and Shaq Mason as starting at guards. As a result, the Patriots interior offensive line has become one of the team’s strengths. 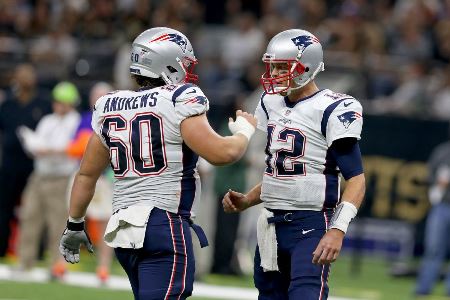 Andrews, who is 27, has started 57 regular season games and played in 60, while also making nine starts in the playoffs. Andrews was the starting center in each of New England’s last three appearances in the Super Bowl.

Read: Marcus Mariota Needs to Produce Soon or Else

The top backups at center for New England are Ted Karras, who has five starts and 45 games played, and James Ferentz with no starts and 23 games played.

Andrews missed the first couple of team practices in training camp before he returned to limited practice.

Patriots head coach Bill Belichick has noted previously that centers are involved in every play therefore communication together with using angles and favorable positioning is much of the job description.

Belichick in 2017 said that Andrews was good at all the things needed to play center. Adding that for Andrews many of the things come naturally to the center and he has good instinct to play the position.