Tom Brady Managing His Practice Schedule Due to Age 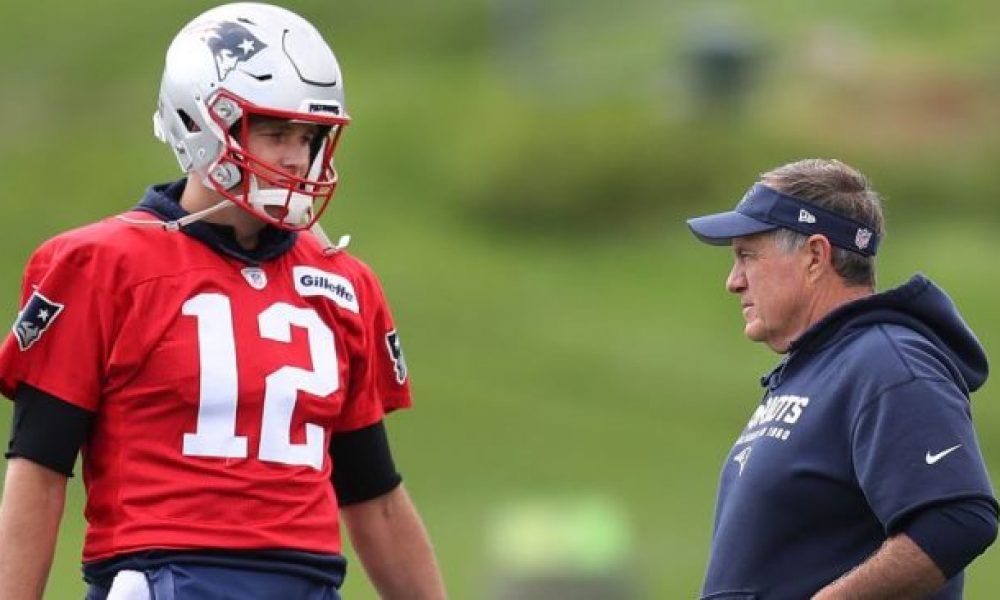 The New England Patriots have said that quarterback Tom Brady has not taken part in full practices three of the last four times the team has practised. The quarterback said his age is a factor.

Tom Brady called football a contact sport. Adding that at age 42 he is no longer a “spring chicken”. He said that he was trying to feel as good as possible. Although, he would see how things are tomorrow.

Little doubt exists  over whether or not Brady plays on Sunday in Buffalo against the Bills. That game has become a matchup between the unbeaten as both the Bills and Patriots are 3-0.

However, his lack of practices appears to be the “roster management” referenced previously by Patriots coach Bill Belichick with regard to the team’s signing on Wednesday of quarterback Cody Kessler.

Last week Tom Brady was limited to two practices. The only other quarterback the Patriots have on the roster is Jarrett Stidham. The rookie had a big load handling the first team as well as scout team.

Brady and nine other Patriots were limited in how much they practiced on Wednesday with the group including Brady’s favorite target wide out Julian Edelman, who hurt his ribs on Sunday during the win against the New York Jets. 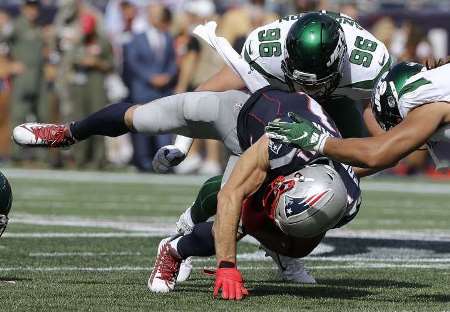 Rib x-rays were negative for Edelman, but it appears the wide receiver is suffering from notable pain after 300-pound Henry Anderson landed on him following a reception.

Sunday’s game features the two stingiest teams in the NFL with the Patriots allowing 5.7 point per game versus three teams – Steelers, Dolphins and Jets – that are a combined 0-6.

Buffalo is allowing 15.7 points per game following wins against the Jets, Giants and Bengals. Those three opponents have a combined record of 1-8.