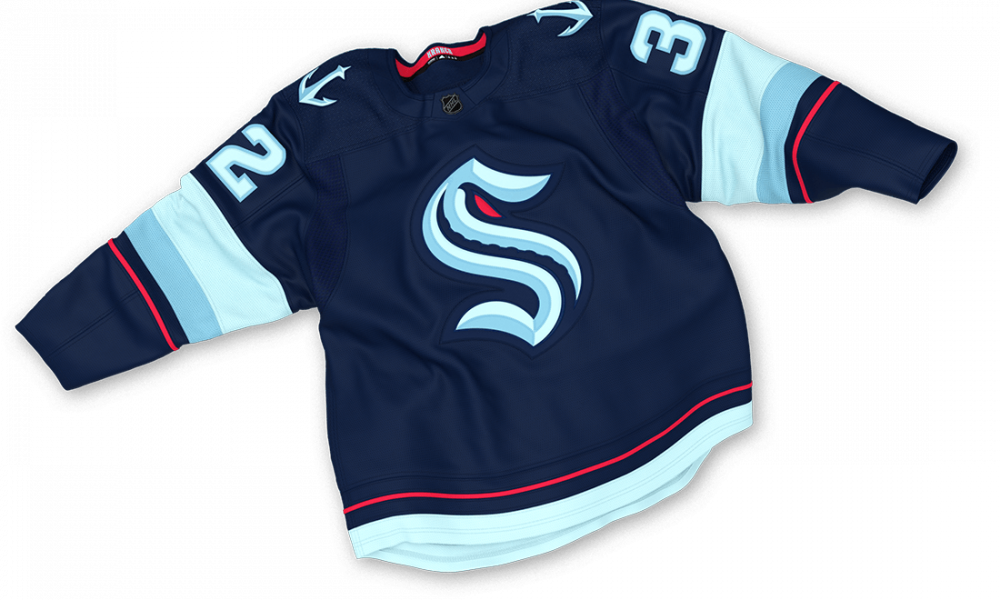 NHL reveals the Seattle Kraken for the 2021 season

The NHL franchise in Seattle has revealed their team name and logo. Owner Tod Leiweke revealed the Seattle Kraken on the grounds of their future home.

A legend from the deep awakens.

In front of the workers building the Climate Pledge Arena, he spoke of all the tens of thousands of fans. Fans of the new team previously sent in over 1000 unique name suggestions. Before the big reveal, they played a video and it ended with the Seattle Kraken team logo.

“We know that the past few months have posed an unprecedented change in all our lives with many interesting moments,” said David Bonderman.

“Through it all, we have been on a long journey to name our team and design the logo with input from our fans, our leadership team and partners. We already have strong ties to hockey with Ron Francis, our general manager, Tod Leiweke, our CEO, and the backgrounds of many of our senior team and ownership group. We have listened to our community and our fans to create a brand that is the image of who we want to be as an organization.”