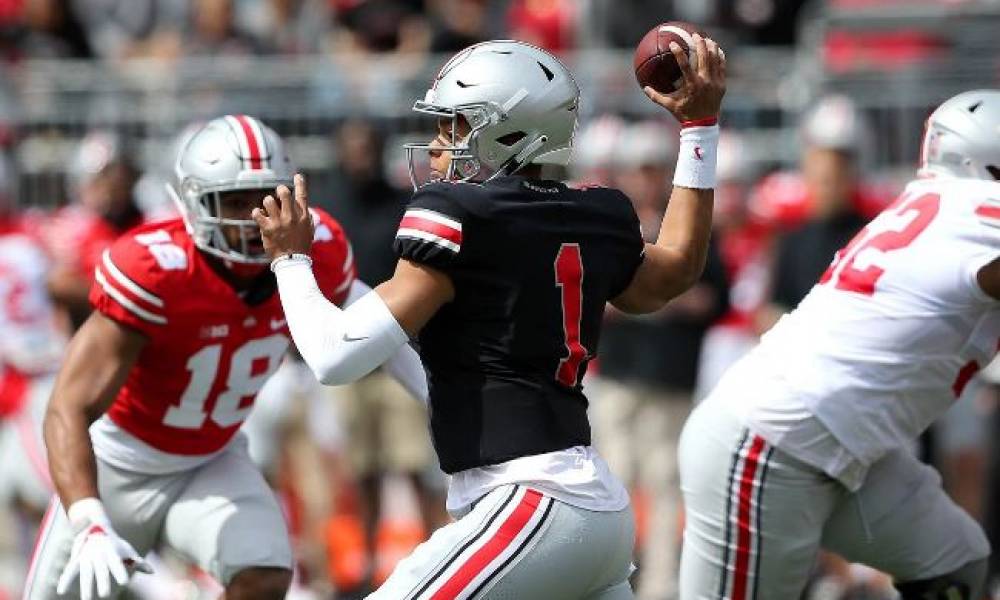 Ohio State may have lost its head coach and star quarterback. However, odds makers are backing the Buckeyes to win the Big Ten conference title in 2019. Odds makers have the Buckeyes as the +105 favorite, followed by Michigan at +225. Penn State is +1000, while Wisconsin is +1450 and Nebraska is +1500.

Urban Meyer stepped aside as head coach at Oho State but the Buckeyes are loaded with young talent. However, Michigan will have something to say about the title race. Although, former NFL player Jim Harbaugh is 0-4 against Ohio State as the coach of Michigan.

The Wolverines appear to have the Big Ten’s best quarterback in Shea Patterson. As well as that, they a good enough defense to win the Big Ten in 2019 and make an appearance in the season-ending College Football Playoff. However, Harbaugh must get over the hump against the Buckeyes. 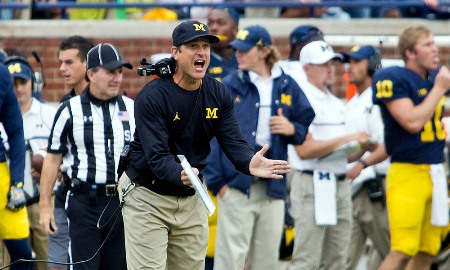 No team from the Big Ten West has won the conference title since the two divisions were changed before the start of the 2014 season.

Read: Cowboys, Ezekiel Elliott Could Be Close to a Deal

Do not expect a team from the West to break through in 2019. Wisconsin, Nebraska Northwestern and Iowa will all be competitive but not likely to hold up against the likes of Ohio State or Michigan.

The Buckeyes have had to replace Dwayne Haskins at quarterback after Haskins moved to the next level and joined the Washington Redskins. Justin Fields will become the new star quarterback at Ohio State and could push Patterson as the best signal caller in the conference.

Regardless of who wins the West, it appears that the Big Ten champion will come out of the East and Ohio State has the head start as the season approaches.