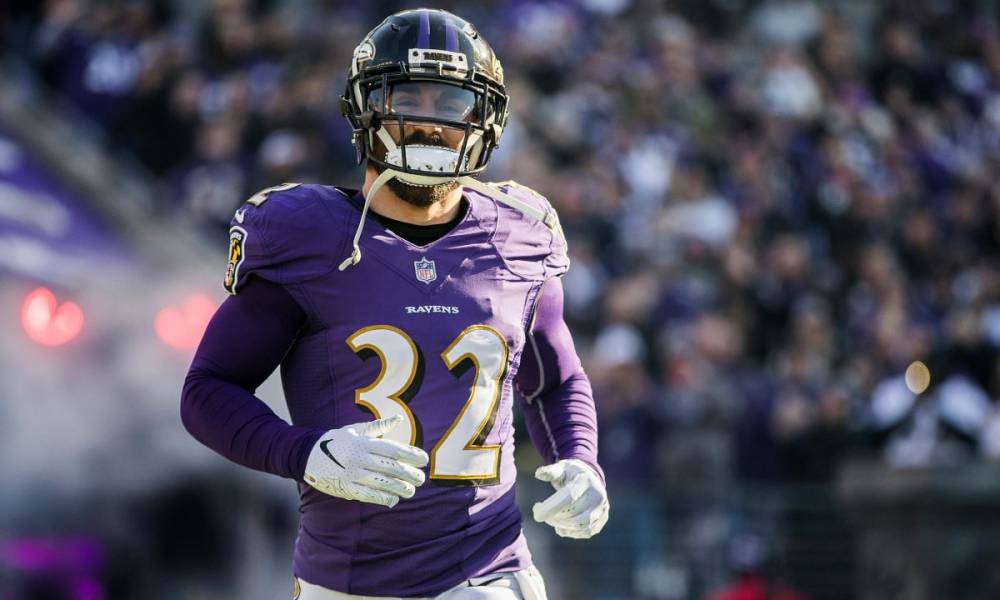 That didn’t take too long. Mere days after being a surprise release of the Baltimore Ravens, six-time Pro Bowl safety Eric Weddle has signed with the Los Angeles Rams, the team announced on Friday.

The deal is said to be worth up to $12.5 million over two years with $5.25 million fully guaranteed.

Weddle was drawing interest from about half the NFL following his release. Earlier on Friday, it was noted that he narrowed his list of potential landing spots to five teams.

Of that deal, Eric Weddle gets $5.25 fully guaranteed. It wasn’t a given Weddle was going to play, but the #Rams made sure to ante up to make his decision easier. https://t.co/9Q7aVmbQye

Los Angeles always made the most sense. Prior to joining Baltimore back in 2016, Weddle starred for the then-San Diego Chargers from 2007-15. It’s a homecoming for the Fontana, Ca. native.

Weddle also fits a need with the Rams. Incumbent starting free safety Lamarcus Joyner is slated to become a free agent next week and wasn’t likely to return.