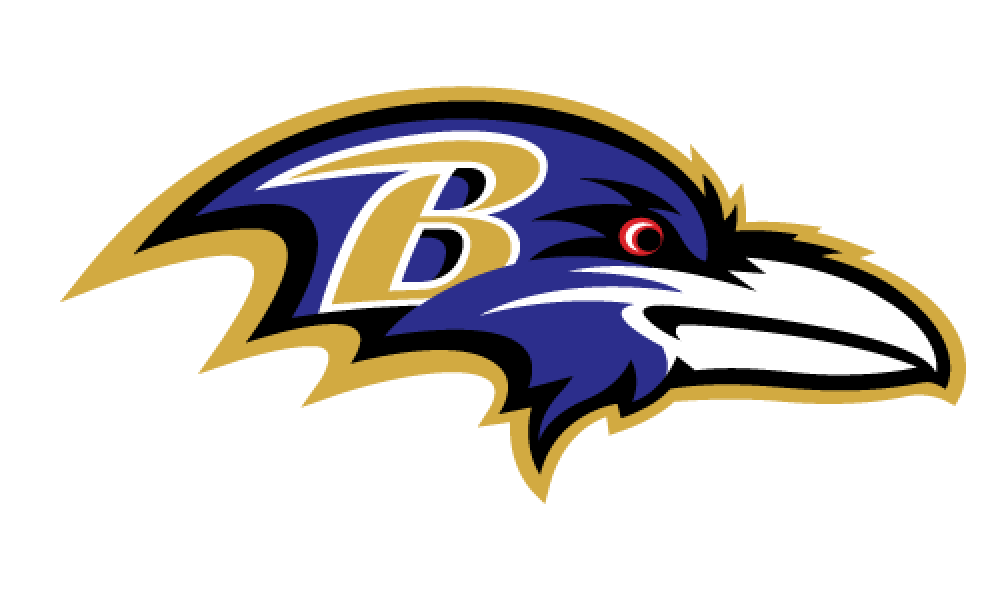 Following an up-and-down but highlight-filled three seasons with the Kansas City Chiefs, wide receiver Sammy Watkins has a new team. He’s landed with the Baltimore Ravens in free agency. Adam Schefter of ESPN reported Watkins will be on a one-year deal worth $6 million, with $5 million guaranteed.

Source: The #Ravens have their free agent receiver, as Sammy Watkins is expected to sign in Baltimore. Another weapon for MVP Lamar Jackson.

Watkins’ departure is the latest move in a quiet offseason for the Chiefs’ wide receiver position. The Chiefs brought back Demarcus Robinson on a one-year deal on Thursday following various pursuits of other free agent pass-catchers who signed elsewhere.

Now, Sammy Watkins moves on to another AFC contender where he will play alongside Lamar Jackson in hopes of taking the AFC’s top spot away from the team he spent the last three years with.

The Chiefs will travel to Baltimore at some point in the 2021 NFL season.