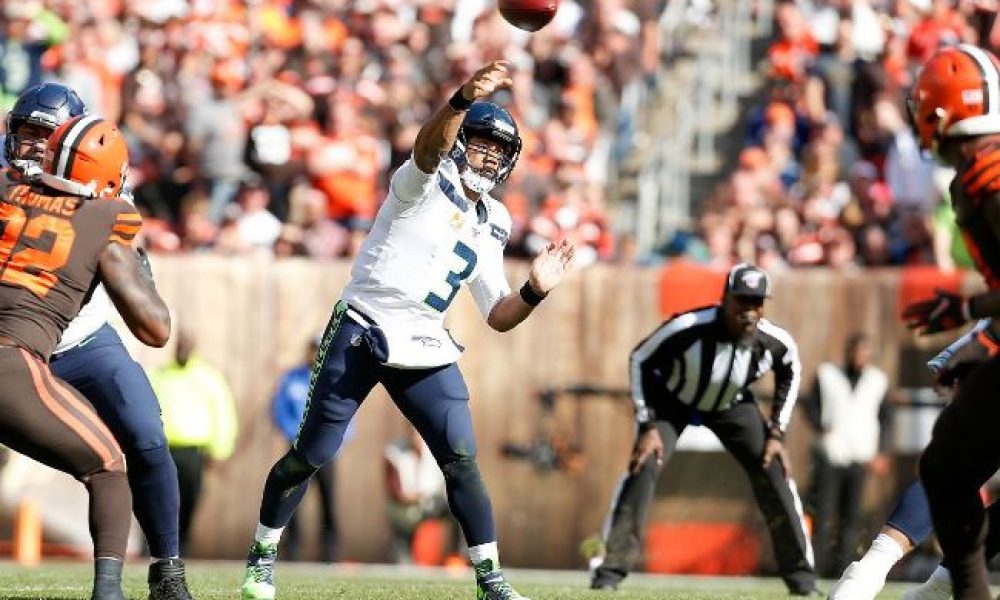 Just behind Russell Wilson are Mahomes at +250, Deshaun Watson at +800, Aaron Rodgers at +900 and Christian McCaffrey at +900 to round out the top 5 best odds to win the award.

The surge made by Russell Wilson to become the favorite for the NFL’s most coveted individual award is nothing short of impressive. Prior to Seattle’s victory in Week 6 the quarterback was +275 to win the NFL MVP.

Wilson is No. 1 in the NFL for passer rating, game-winning drives and total touchdowns and is No. 2 in completion percentage. Wilson has not thrown an interception through six weeks of the season, which is one of the reasons why Seattle is off to a 5-1 start. 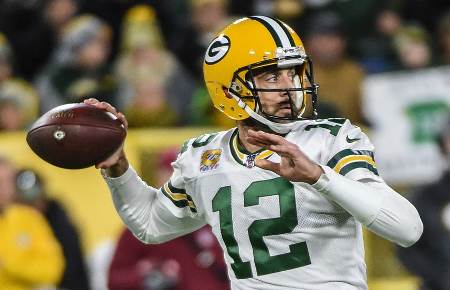 Aaron Rodgers made the biggest move up the futures board this past week. Last week prior to Green Bay’s 23-22 last second win over Detroit, Rodgers sat at +1200 on the board, but with his poise, 283 yards passing and a pair of touchdowns all without his top receiver Devante Adams, Rodgers jumped up to +900.

Rodgers’s number are expected to increase as Adams is close to returning from a toe injury, but it will not be easy for the Green Bay quarterback to catch the likes of Wilson, Mahomes or Houston quarterback Watson.