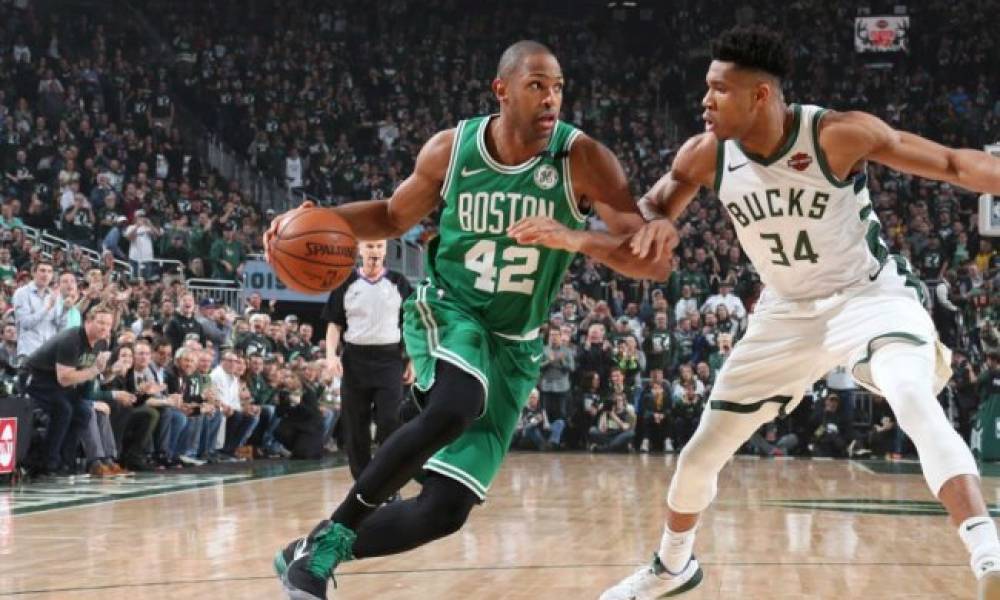 NBA sources have said that center Al Horford will decline his $30.1 million option for the upcoming 2019-20 season. As a result, he will leave the Boston Celtics to become an unrestricted free agent.

Negotiations over a new deal with Boston have apparently stalled. There is a big divide between what Al Horford wants to earn and what the Celtics are willing to pay. The issue is that they don’t want to pay for a long-term contract, sources said.

Danny Ainge Boston’s president of basketball operations and Jason Glushon Horford’s agent are not expected to begin negotiations again, said league sources. Horford will enter free agency during this summer with the thought his three-year career with Boston is over, added the sources.

Horford, who is a five-time All-Star, has been an important member of Boston’s core and a favorite with teammates, coaches and management. 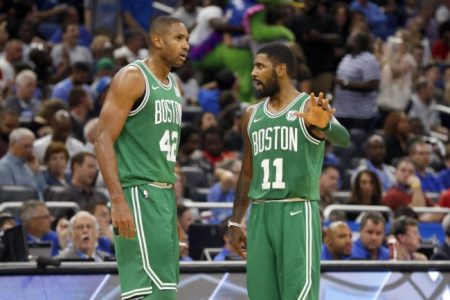 During the 2018-19 season, Horford posted averages of 13.6 points and 6.7 rebounds per game, in what was his third season with the Celtics since signing a $113 million four-year deal as a free agent after nine seasons with the Atlanta Hawks.

The center has played in the Eastern Conference postseason 11 times during his 12-year NBA career. Horford also won two national championships as a member of the Florida Gators.

For his career Horford has averaged 14.1 points and 8.4 rebounds per game over 786 games played.