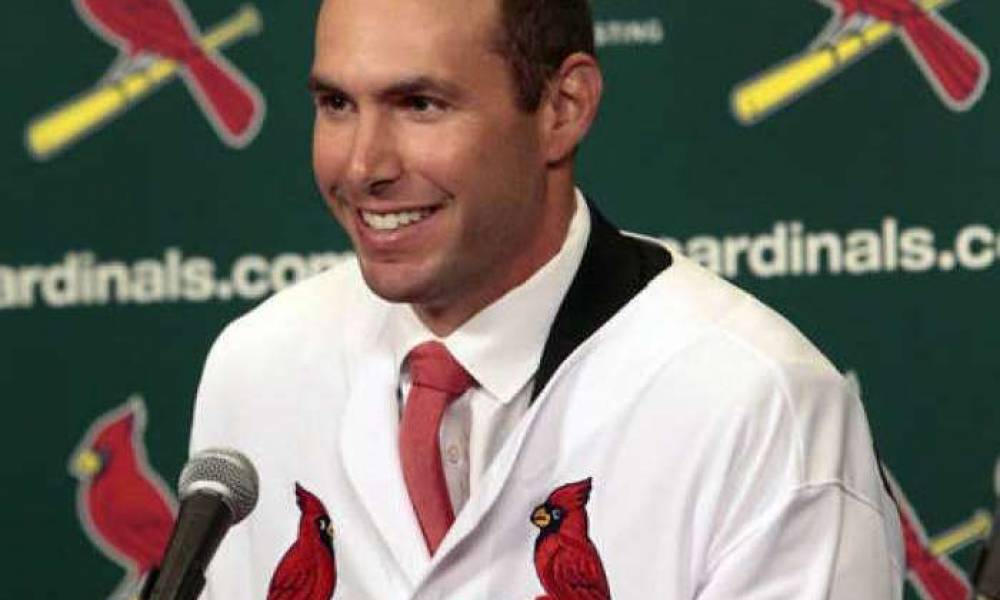 The St. Louis Cardinals and Paul Goldschmidt the All-Star veteran first baseman have agreed to a five-year $130 million extension. The deal means Goldschmidt will be with the Cardinals for a least the end of the 2024 season.

Goldschmidt would have become a free agent after the end of next season. The first baseman has finished second or third three times in voting for the NL MVP. 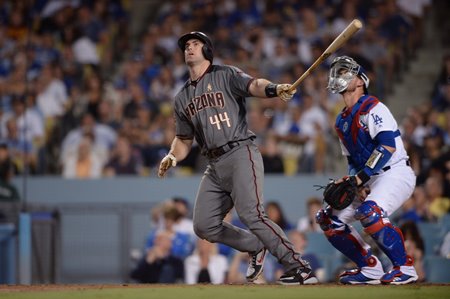 The deal will make the slugger the highest paid Cardinal in franchise history surpassing a $120 million seven-year deal signed by Matt Holliday back in 2019.

Goldschmidt, who has been named to the NL All-Star team the last six seasons, hit .290 with 33 homers, 83 RBIs and 90 walks in 2018. He ranked third in OPS with .922 in the National League. Goldschmidt has the second highest OPS at .934 since 2012 in the NL trailing just Joey Votto with Cincinnati.

While with Arizona for eight seasons, Goldschmidt’s bat earned him four Silver Slugger Awards, while his fielding earned him three Gold Gloves awards.

The slugger has hit 33 or more home runs in four seasons and has a career batting average of .297 with 209 home runs and 710 RBIs.