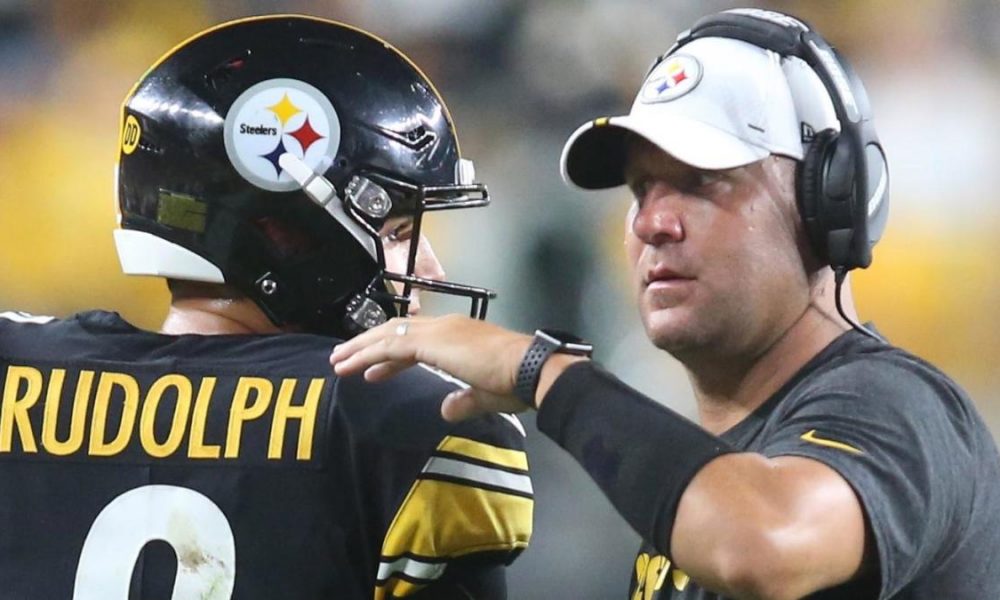 The Pittsburgh Steelers will not have Mason Rudolph under center for their Week 6 battle against the Los Angeles Chargers.

ESPN’s Adam Schefter reports Rudolph (concussion) has been ruled out, and that undrafted rookie Devlin Hodges will make his first NFL start.

That hit has subsequently garnered a $21,000 fine from the NFL, which Thomas is appealing.

Hodges, who joined the Steelers as an undrafted rookie out of Samford, played last week when Rudolph exited the game, completing 7-of-9 passes for 68 yards with no touchdowns and no interceptions as Pittsburgh lost to Baltimore in overtime.