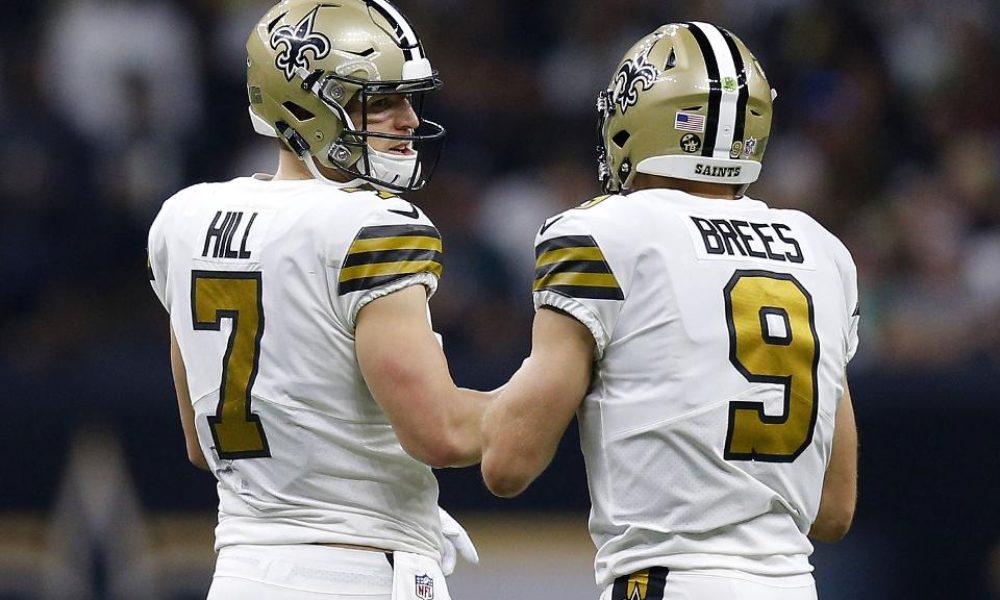 Taysom Hill Happy To Help The Saints From TE Next Season

Taysom Hill has a physical challenge ahead as the New Orleans utility man moves further away from the quarterback position.

Now, Taysom Hill, who has also played special teams and WR, will be catching Winston’s passes at tight end.

Hill will have to learn the position while recovering from a season ending Lisfranc injury and an additional rib injury he suffered over the summer. He says tight end is much more physical compared to playing under center.

“I’m willing to do what I need to do to help us win football games. … I love playing, and so it creates opportunities for me to add value and be on the field and compete.

“That’s the nature of the NFL. This isn’t necessarily what I want, it’s what’s best for the team and I’m good with that.”

Hill will share time at TE1 with Adam Trautman in the upcoming season.  “I know some of the things they’re going to ask me to do,” said Hill.

“I’m still very raw in a lot of this stuff, but it’s nice to get some exposure.”

“I kind of just do what I would want a tight end to do if I was playing quarterback for that rep,” Hill said. “I’ve taken that mindset into the tight end position.