Tim Tebow reportedly worked out at TE for Jaguars 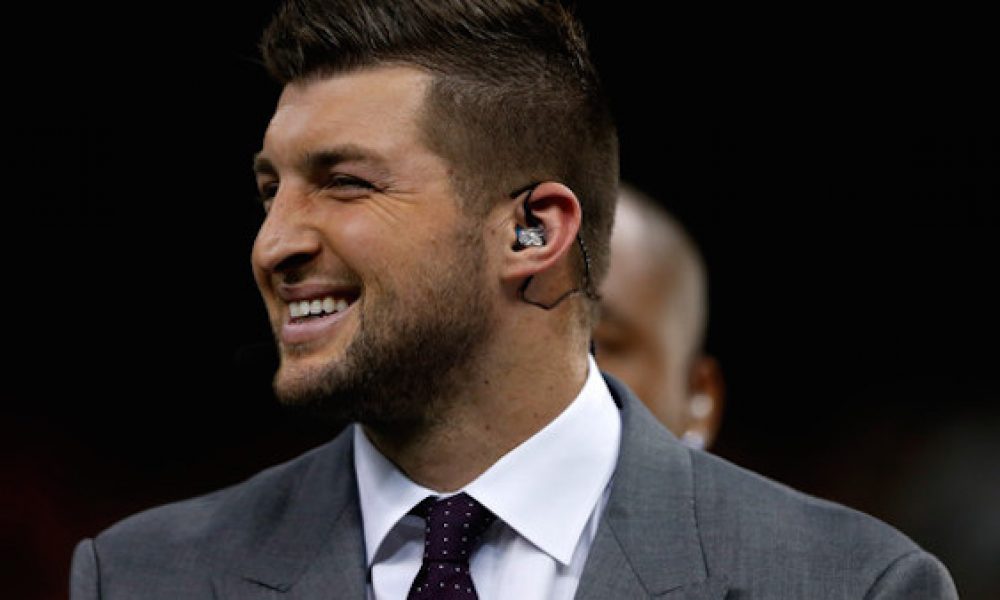 According to ESPN, Tebow requested the workout with Jacksonville’s tight end coach Tyler Brown, who was hired in February. No decision has been made.

The former Heisman Trophy–winning quarterback at Florida spent three seasons in the NFL. Two seasons with the Broncos and one season with the Jets. He threw for a total of 2,422 yards, 17 touchdowns and nine interceptions.

If Tebow signs with the Jaguars, he would reunite with his former college coach Urban Meyer, who was hired as the Jaguars’ head coach this offseason.

Tim Tebow recently reached out to the Jaguars and requested a tryout at the tight end position, per sources, a move many believe would have extended his NFL career had he made the transition earlier. He recently worked out with the Jaguars’ TE coach. No decision has been made.

Tim Tebow played with the Patriots in the 2013 preseason and the Eagles in the 2015 preseason, but he was released before the regular season each time.