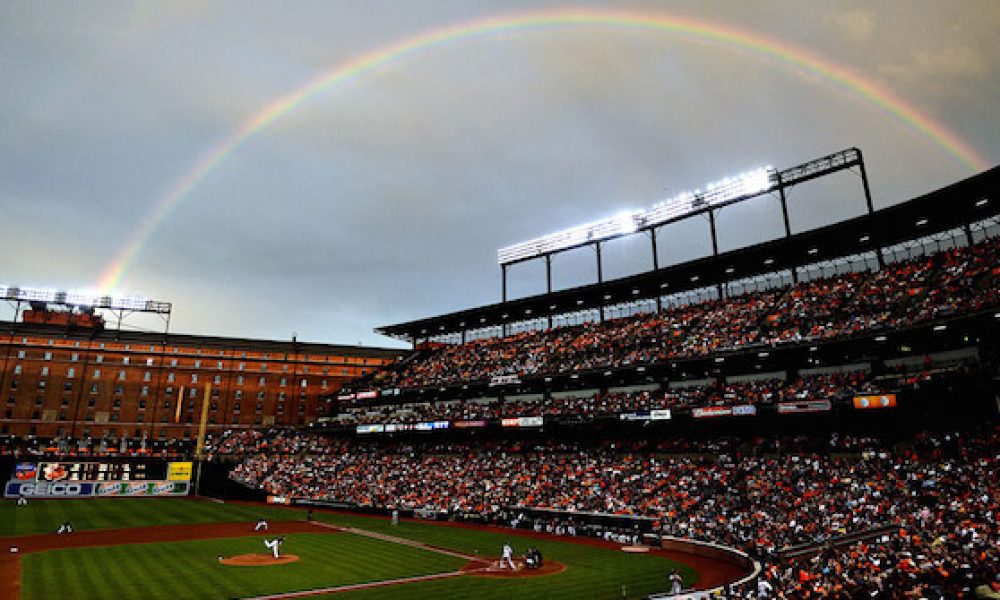 New York Yankees star Aaron Judge will return to the lineup on Tuesday, coming off the 10-day injured list. It’s positive news for the Yankees as the team continues dealing with a myriad of injuries.

Judge, was placed on the IL by the Yankees on Aug. 14 due to a right calf strain. While the All-Star slugger objected to the move, New York wanted to exercise caution with their MVP candidate.

The Yankees originally planned to activate Aaron Judge off the injured list before their weekend series against the New York Mets. Once the Subway Series was postponed due to the Mets’ COVID-19 outbreak, Tuesday became the earliest Judge could return.

Returning to the lineup is news the 28-year-old was desperately waiting to hear. When the team first placed him on the IL, he came out against the move and said he felt confident he could have played through the minor injury.

Given the 6-foot-7 outfielder’s history of durability issues, New York likely made the right call. Judge missed significant time in 2019 with an oblique injury and landed on the injured list in 2018 due to a fracture in his right wrist. In his past two seasons, Judge missed 50-plus games and didn’t exceed 415 at-bats.

When the 28-year-old is healthy, though, there’s no denying the impact he makes in New York’s lineup. He already hit nine home runs with 20 RBIs in 17 games this season and had a great shot at leading MLB in homers before the injury.

The Yankees will certainly need him to stay healthy, too. The team is without star second baseman DJ LeMahieu, slugger Giancarlo Stanton and phenom Gleyber Torres for the foreseeable future.

With the MLB trade deadline approaching and the team already discussing a deal for a starting pitcher, it wouldn’t be a shock if New York also looked to strengthen its depth before Aug. 31.