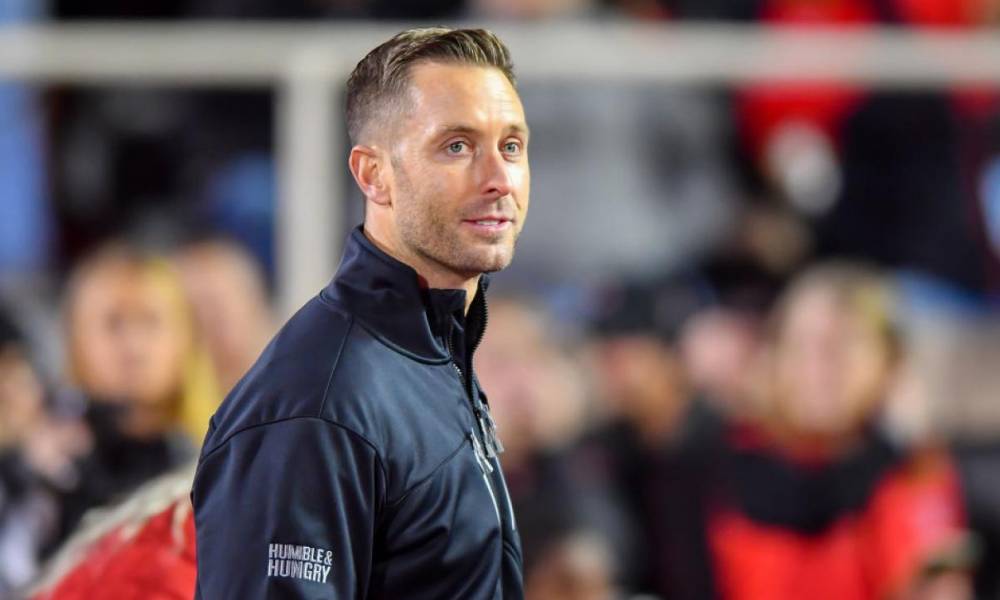 Oklahoma is reportedly eyeing Cardinals coach Kliff Kingsbury as a potential replacement for Lincoln Riley, according to ESPN’s Adam Schefter.

Kingsbury has one year left on his contract after this season with the Cardinals. However, Arizona currently has the best record in the NFL at 9–2. Schefter’s report did not say whether Kingsbury would actually consider the job.

Earlier on Sunday, Yahoo’s Pete Thamel was the first to report that Riley would become USC’s next football coach after five seasons with the Sooners. Riley went 55–10 with Oklahoma, reaching the College Football Playoff three times.

Read: Odell Beckham Jr Trying To Get Back In The ‘Flow’ For Things With Rams

On Saturday after Oklahoma’s loss to rival Oklahoma State, Riley shut down the rumors linking him to LSU before heading west to USC. Former Sooners coach Bob Stoops is set to coach the team in its bowl game, according to The Athletic.

Kliff Kingsbury is currently in his third season as an NFL head coach. Previously, the 42-year-old former quarterback coached Texas Tech for six seasons, where he went 35–40. Kingsbury is known for his work developing quarterbacks, including Kyler Murray with the Cardinals and Patrick Mahomes, Johnny Manziel and Baker Mayfield in college.