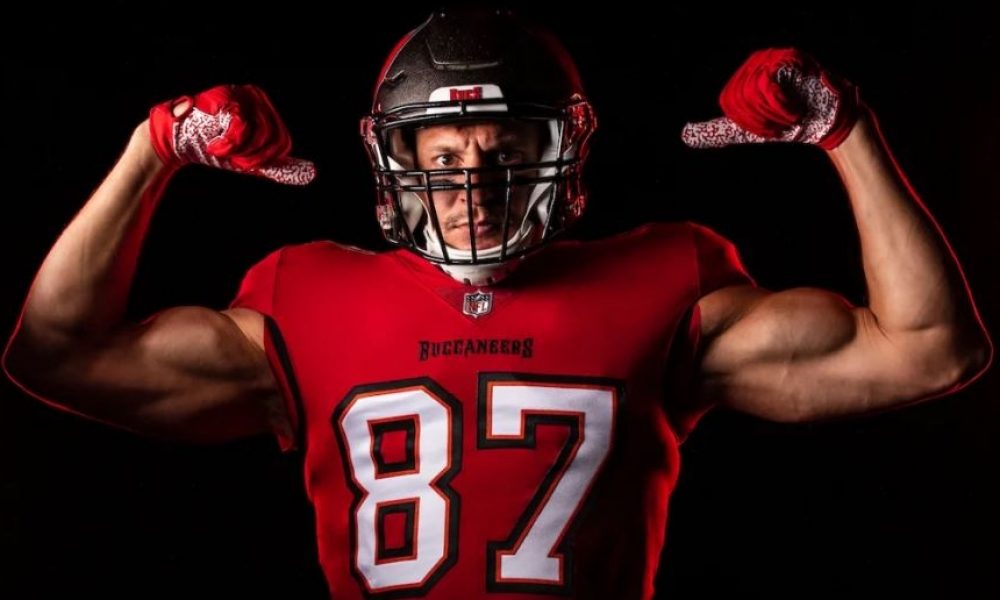 Buccaneers tight end Rob Gronkowski announced he is retiring on Tuesday. This will be Gronkowski’s second retirement.

The tight end’s status was uncertain all offseason, but now it appears he’s finally calling it a career.

“I want to thank the whole entire first class Buccaneers organization for an amazing ride, trusting me to come back to play and help build a championship team,” Gronkowski said in the Instagram post. “I will now be going back into my retirement home, walking away from football again with my head held high knowing I gave it everything I had, good or bad, every time I stepped out on the field.” 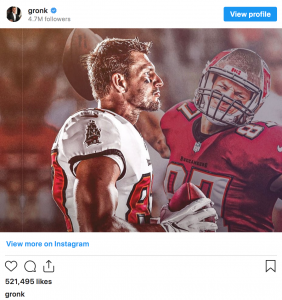 Rob Gronkowski first retired in 2019 after nine seasons with the Patriots, but he came out of retirement in 2020 to join Tom Brady and the Buccaneers en route to another Super Bowl. Gronkowski has been non-committal about returning during the offseason, but now it appears he’s done for good.

The former New England and Tampa star will go down as one of the best tight ends in NFL history. He walks away from football as a four-time Super Bowl champion, four-time All-Pro and five-time Pro Bowler. He’s third all time in receiving touchdowns among tight ends at 92, trailing only Tony Gonzalez and Antonio Gates.