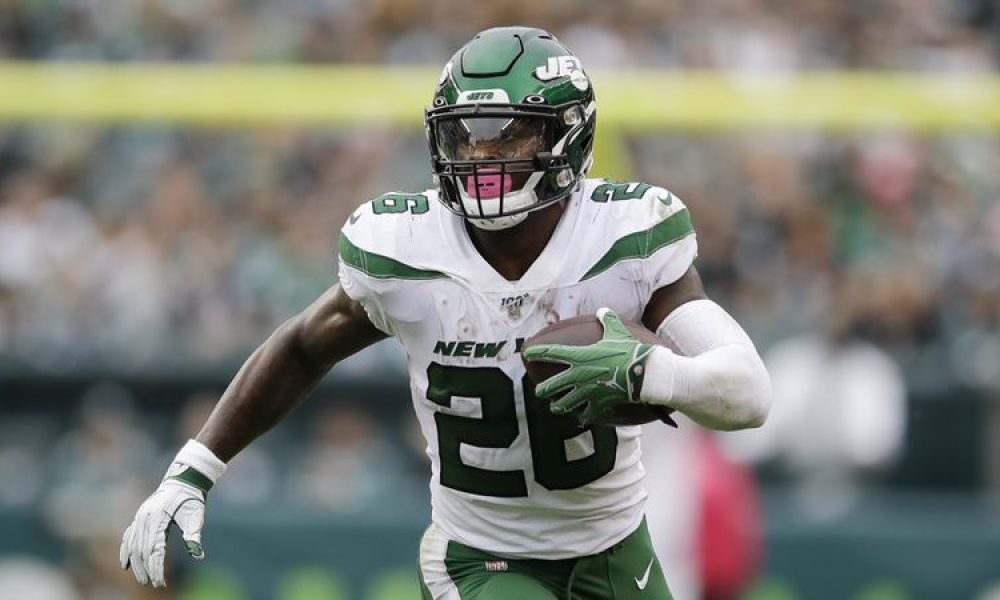 The move comes less than halfway through a four-year, $52.5 million deal the Jets gave the 27-year-old in 2019 and included $27 million guaranteed.

Bell ran for 863 yards and three touchdowns. Meanwhile, catching 69 passes for 500 yards and one score over 17 games with New York.

The team couldn’t get to training camp last season before questions arose regarding LeVeon Bell. Already, his long-term future in the Big Apple was in doubt.

New York announced May 15 it fired general manager Mike Maccagnan and named Adam Gase as the acting GM until it found a permanent replacement.

LeVeon Bell was already under contract by that point. New York Daily News‘ Manish Mehta and NFL Network’s Ian Rapoport reported the Jets had some internal disagreement over whether to sign Bell in the first place:

Few thought New York would actually take the extreme step of trading the Michigan State product before he completed the 2019 season, though.

There’s no way for the team to positively spin the fact it spent millions on signing the three-time Pro Bowler and ultimately received such a small return on its investment.

One could also argue Bell provided obvious value to the Jets offense, so Gase—regardless of what he thought about his contract—might have been better off making things work rather than jettisoning him. Without a dynamic receiver available, getting the best running back was a good way to find support for Sam Darnold.