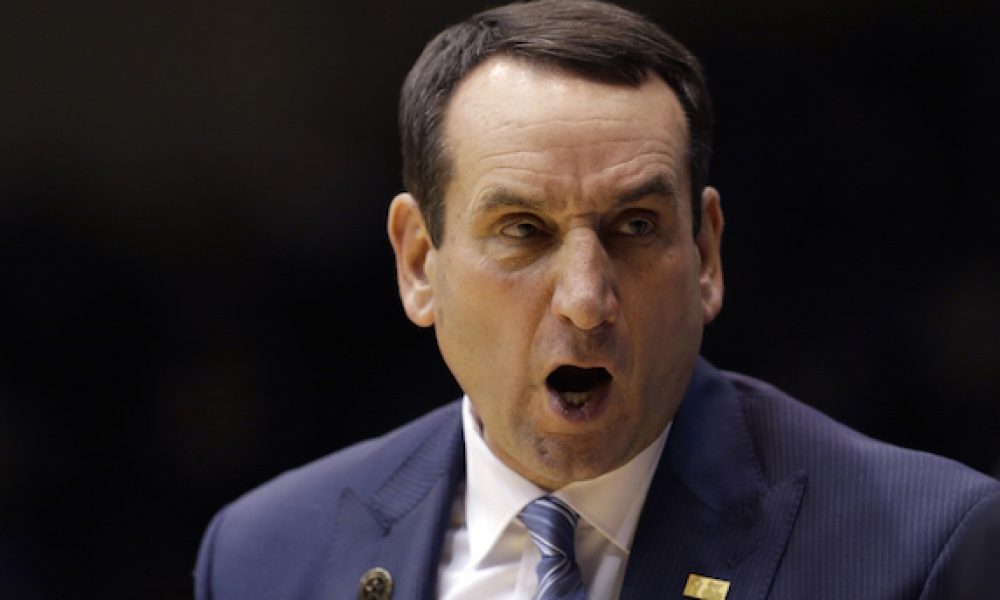 Duke commit Boogie Ellis has reportedly been released from his letter of intent, according to Ken Sugiura of the Atlanta Journal-Constitution. Evan Daniels of 247Sports first reported the player’s request for release.

Duke signee Boogie Ellis, a four-star point guard from San Diego, has been released from his letter of intent, according to a team spokesman. Ellis took an official visit to Tech last fall days before Duke offered.

Ellis originally committed to Duke in November and officially signed later that month during the early signing period. A combo guard, Ellis is a 5-star recruit and the No. 34 overall player in the 2019 class.

Even without Ellis, Duke has the No. 1 class in the country.

Big men Vernon Carey and Matthew Hurt help increase the rating, although the addition of shooting guard Cassius Stanley might be what forced Ellis out.

John Martin of 92.9 ESPN reported that Memphis will be in the equation after Ellis visited prior to his last commitment:

Read: Dwayne Haskins Will Have ‘Great Career’ with Redskins

Yes, Memphis will be heavily involved with Boogie Ellis now that his recruitment is open again. Was here for Memphis Madness. And there's a need.

Although he is a bit undersized at 6-foot-2, Ellis is a big-time shooter with good quickness who should be a high-level scorer at the next level.

Wherever he ends up, the guard will likely be an impact player for as long as he remains in college.