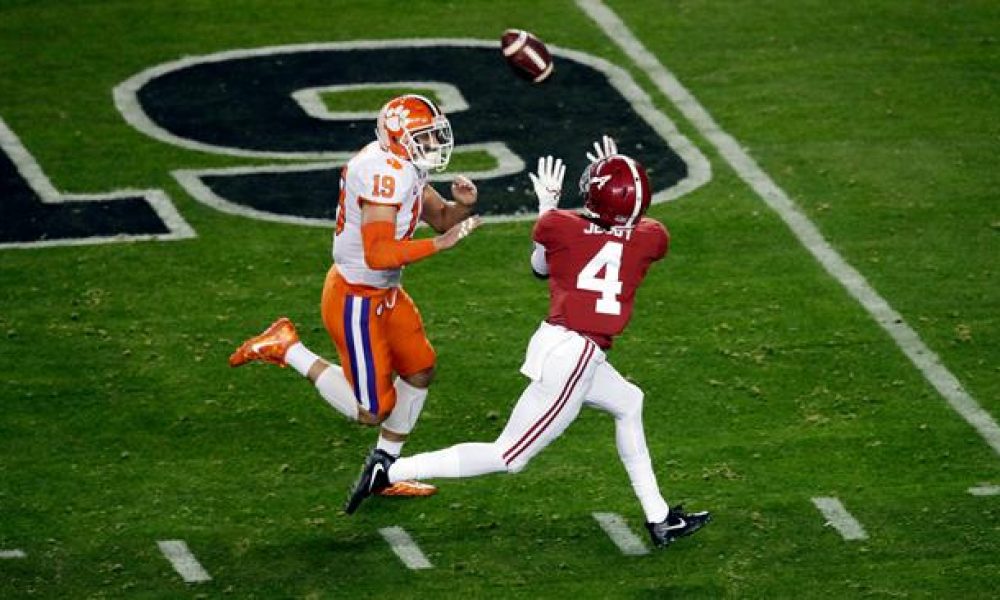 Although college football’s regular season will not kick off until late August, odds makers have released the odds for many games during Week 1. Of the early games that have lines available, 18 of 45 have point spreads of 20 points or more with six having spreads of 30 points or more including Alabama and Clemson with both opening the regular season against opponents in the power-conferences.

Clemson, the defending national champion, is a 34-point favorite at home over Georgia Tech on August 29. Georgia Tech has not been such big ‘dogs since 1978 indicate online stats.

Alabama will face Duke August 31 in Atlanta and the Crimson Tide is 32-point chalk. Since Nick Saban took over as head coach at Alabama, the Tide is 12-0 straight and 11-1 against the spread in its season openers. The margin of victory in those 12 games has been an average of 28.8 points.

Michigan, Nebraska, Texas A&M and Washington State are all favored by 30 points or more in each of their openers.

Although several games have big point spreads, there are others with much smaller spreads and will be interesting opening games of the season for each team.

Read: Redskins Should Focus on Dwayne Haskins, Not Record 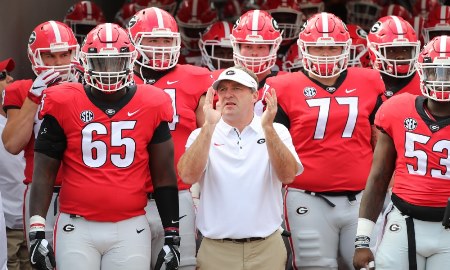 Alabama is the favorite to win the national championship at 12 to 5, while Clemson is next at 5 to 2. Georgia at 13 to 2 and Ohio State at 9 to 1 are the only others with odds of single-digits.