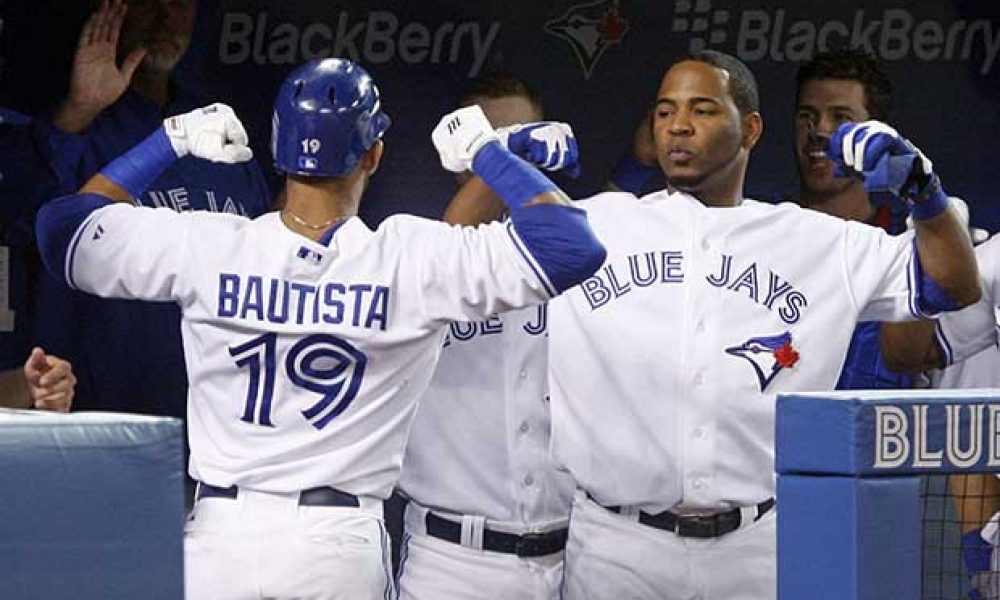 Toronto’s MLB franhcise is facing a ban from playing at the Rogers Centre in Canada this season. At the behest of the government, the Toronto Blue Jays are in talks with multiple teams about sharing facilities this season.

The front-runner seems to be the Pittsburgh Pirates. Pittsburgh has graciously invited the temporarily homeless Jays to play at PNC Park.

“In an effort to help in the return of the game we all love, we continue to have active discussions with Major League Baseball and the Toronto Blue Jays organization regarding the possibility of hosting home games for the Blue Jays at PNC Park this season. This will be a monumental challenge for our staff, but leaning in to help others is what Pittsburghers do best.

“If we are able to safely accommodate, not only will it bring additional international attention to our city, it will also bring with it jobs and revenue for local hotels, restaurants and other businesses that will support the Blue Jays organization as well as additional visiting teams.”

Pirates manager Derek Shelton said he would have no problem with Toronto moving in. Shelton doesn’t envision there being any conflict since the Blue Jays would be at PNC Park when the Pirates are out of town.

Jays players have reportedly told management they want to be in a major league park. While their request is being explored, the Blue Jays continue to examine all their options. As a result, their plans include possibly playing at a minor league park. Given the coronavirus situation, they may have to settle for less.

The Pirates are led by former Toronto executives Ben Cherington and Steve Sanders, which could only help in securing Pittsburgh.