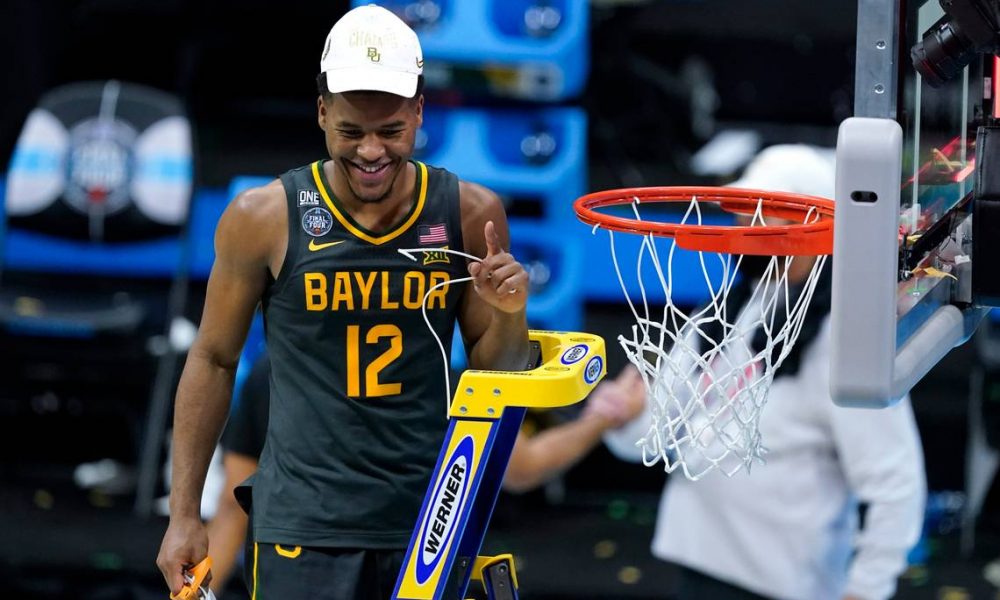 Baylor standout Jared Butler cleared by the NBA to play

Former Baylor star Jared Butler has been cleared by the NBA’s fitness-to-play panel, Butler confirmed on Twitter. With the clearance, Jared Butler can now take part in pre-draft on-court activities and of course play in the NBA.

I am fully healthy and cleared to play in the NBA! Out of an abundance of care, the NBA is incredibly thorough in vetting the health of every player during the pre-Draft process and throughout our careers. I am forever grateful that their comprehensive and strict health analysis

The Athletic reported that Butler was referred to the panel in June and there was a chance that his NBA career was over before it ever started.

The panel consists of three physicians that determine if players are allowed to be medically cleared to play in the NBA. It’s unclear why Butler was referred to the panel. Nonetheless, he will hear his name be called on draft day.

The panel was created in 2017 and deals with potentially life-threatening situations. Specifically, cardiac illnesses and conditions as well as blood clots and other blood conditions and disorders. It was initially created for former Heat forward Chris Bosh when his career was essentially ended by a condition he developed caused by blood clots he suffered from.

The draft will be at the Barclays Center on July 29 on ABC and ESPN at 8 p.m. ET.