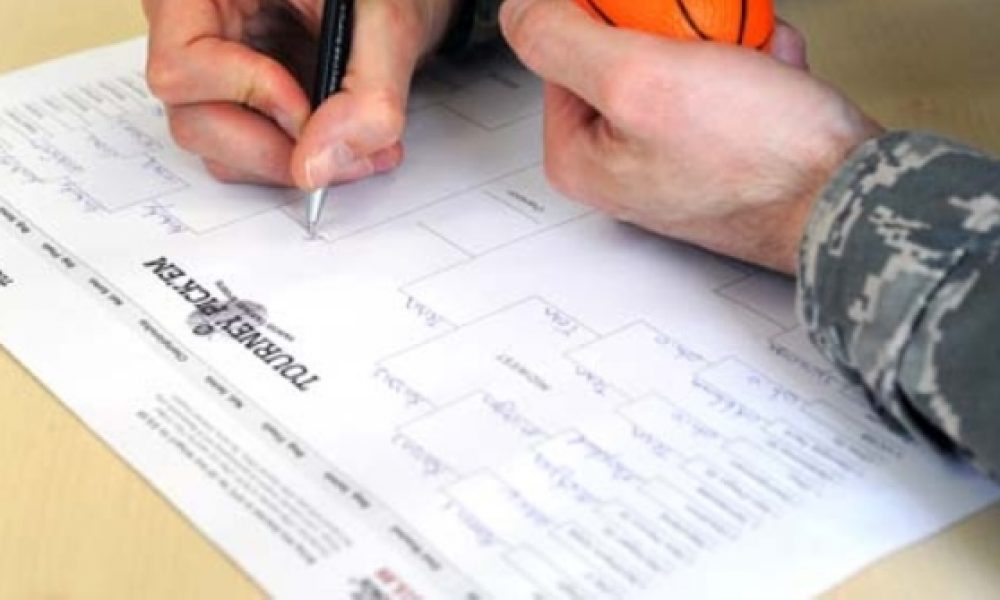 Oral Roberts University has become the belle of the ball after upsetting Florida on Sunday night in the NCAA Men’s Basketball Tournament to make the Sweet 16.

The Golden Eagles are only the second No. 15 seed to make it this far in the men’s tournament, joining Florida Gulf Coast University, which made it to the same round in 2013 before, ironically, losing to Florida.

The team has been lifted by incredible performances from Kevin Obanor and Max Abmas.

Oral Roberts doesn’t have an extensive men’s basketball history. The private evangelical university in Tulsa, Oklahoma, was founded in 1963 and it was nine years later when they joined NCAA Division I basketball as an independent school. The school only boasts about 4,000 undergraduate students.

It wouldn’t be until 1984 when Oral Roberts would make another NCAA Tournament. However, the Dick Acres-led squad was bounced from the first round.