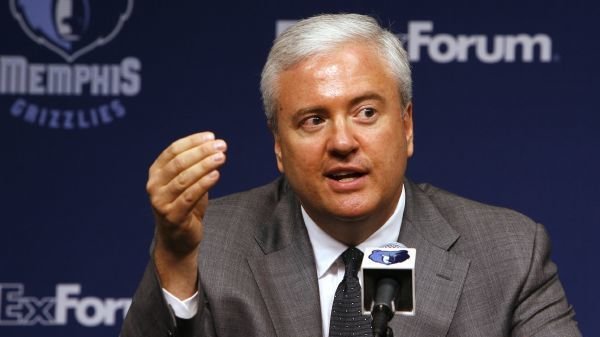 The trade involving the Grizzlies, the Washington Wizards and the Phoenix Suns fell apart on Friday, according to Chris Wallace.

Chris Wallace said that the trade had been agreed upon, only for it to fall apart due to a mix-up.

According to EPSN, the trade would have seen Ariza go to the Wizards along with two second round picks. Washington’s Kelly Oubre Jr would then have gone to Memphis. After which, the Phoenix Suns would have acquired Wizards guard Austin Rivers and Memphis forward Wayne Selden.

According to Wallace, Memphis was “very clear about who was in the trade”.

However, the Grizzlies believed the trade also included MarShon Brooks. The Phoenix Suns thought that Dillon Brooks was involved instead. Both Brookses play for Memphis as swingmen and boast comparable stats. However, Dillon is a 22 year old who started 74 games last year as a rookie. MarShon Brooks is a 29 year old journeyman.

“That forced me to do something I’ve never done in 30-plus years working in this league with seven teams, is to drag two players out of a locker room and tell them they’ve been traded and then eventually have to come back and tell them, ‘Oh, no, you haven’t been traded,'” Wallace said.

“We ask a lot of these guys and we try to communicate with them at all times,” he added.

“We do not want them to know about trades from another party, we want to be the ones that tell them. We were forced to come in at that time and say something. That put us in a very difficult situation.”