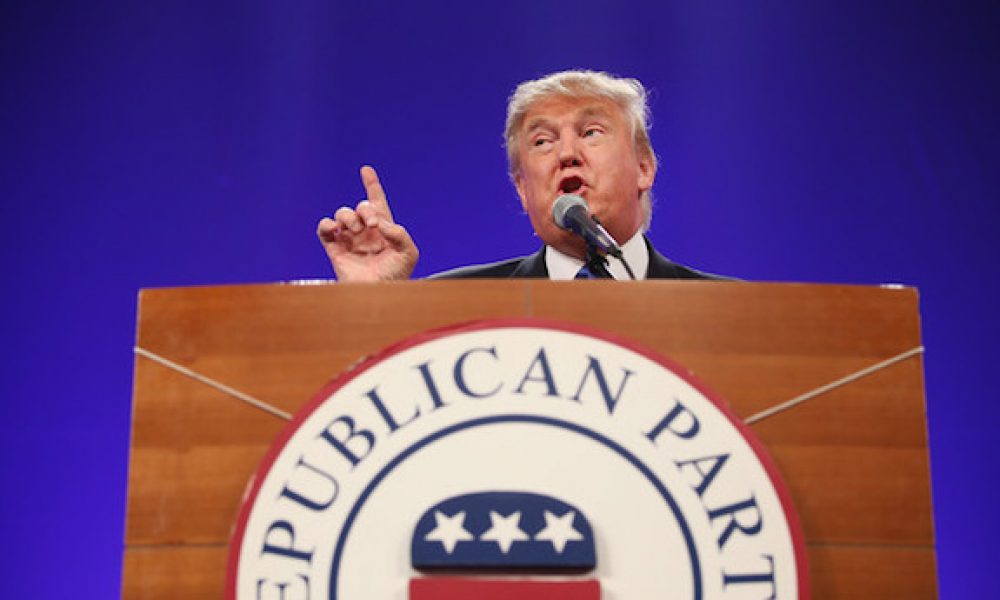 Donald Trump has once again criticized the ‘highly political’ NBA. The president also sounded out a warning to the NFL, which begins it’s season later this month.

NBA Playoff games were postponed last week after the Milwaukee Bucks staged a boycott in response to the shooting of Jacob Blake.

The incident in Kenosha, Wisconsin led to protests and almost caused NBA players to forgo the remainder of the postseason.

On Monday, Donald Trump defended Kyle Rittenhouse. The teenager is charged with killing two protesters and an anti racism march in Kenosha.

A day later, Donald Trump tweeted his displeasure over the NBA’s political activism.

“Basketball ratings are WAY down, and they won’t be coming back. I hope football and baseball are watching and learning because the same thing will be happening to them. Stand tall for our Country and our Flag!!!”

This is not the first time the president has expressed his dislike for expressions of social justice within the NBA. Two weeks ago, he was involved in a public tit-for-tat with it’s biggest star, LeBron James.

Trump has also been hostile to player protests in the NFL, dating back to 2016 and Colin Kaepernick.

Kaepernick instigated the take a knee movement back then. Pressure from Trump, who has ties to several NFL owners, put a premature stop to that iteration of the campaign.

The POTUS may not be able to stem the tide of political outrage this time around. At least one player from every NFL team has said they intend to protest in one form or another next season.

Washington’s Jason Wright, the league’s first black president, said on Monday that following events in the NBA, boycotts in the NFL are possible.