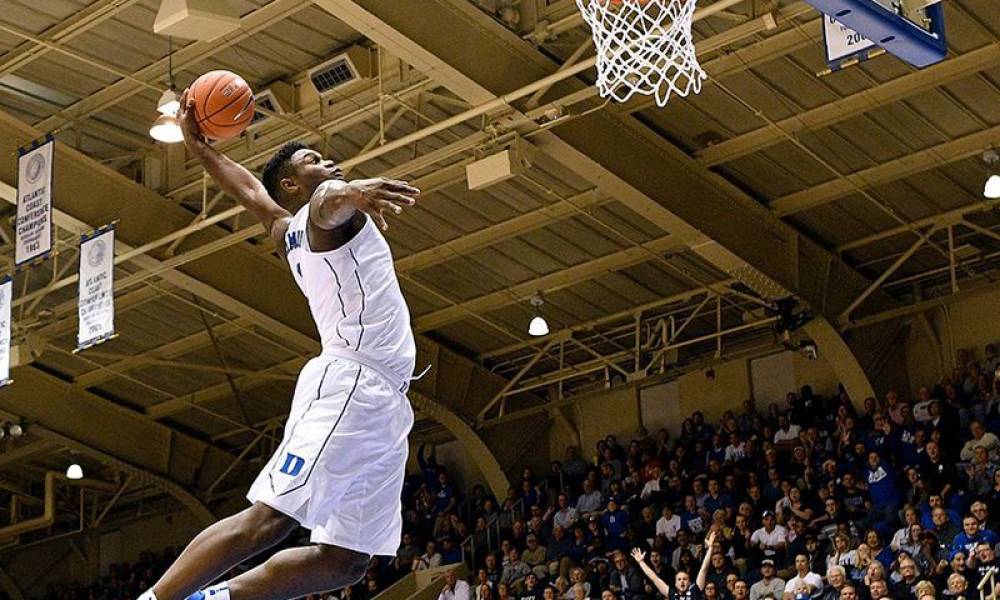 The Blue Devils are +200 favorites to win after opening in the preseason as +450 favorites. That opening number has dropped to its current +200 thanks to large amounts of money pouring in on the Blue Devils.

Following Duke at the top is Gonzaga +800, Kansas +1000, Virginia +1400 and Nevada +1500 which rounds out the top five basketball programs on the futures board.

Duke opened the season with a 118-84 rout of the-No. 2 ranked Kentucky. The Blue Devils have three soon-to-be NBA stars in R.J. Barrett, Zion Williamson and Cam Reddish. The three freshmen are each averaging double figures in scoring this season. As well as that, Barrett leads the team with an average of 24.2 points per game.

Want $250 to bet on college basketball?

Williamson has a way of bringing the crowd to its feet in awe with thunderous dunks. He is second in scoring at 20.4 points per game while pulling down an average of nine rebounds per outing.

Duke was defeated by Gonzaga during the Maul Invitational championship game by two points 89-87. The Bulldogs used hot shooting of 50% from 3-point territory to beat the Blue Devils. Duke had a solid opportunity to send the game to overtime but a Barrett layup rolled of the rim.

The team getting the least amount of respect from odds makers is Kansas. The Jayhawks are undefeated to start the season at 8-0 and have beaten ranked teams Michigan State and Tennessee already this season. Kansas beat Tennessee before the Volunteers went out and defeat then-No. 1 ranked Gonzaga this past weekend. 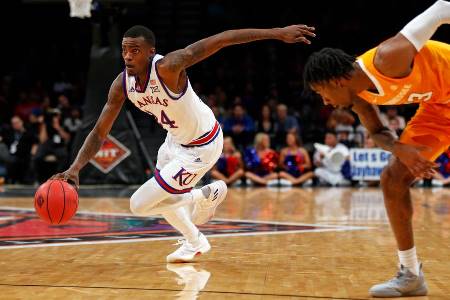 Kansas has three high school All-Americans in Quentin Grimes, David McCormack and Devon Dotson, but are led by Dedric Lawson a junior who averages 19.1 points and 10.6 rebounds per game. Senior Lagerald Vick is averaging 16.3 points per game. With the Jayhawks currently at +1000, it appears odds makers have overlooked a team that played in the Final Four last season.

It is expected Tennessee will move up the board after defeating Gonzaga.