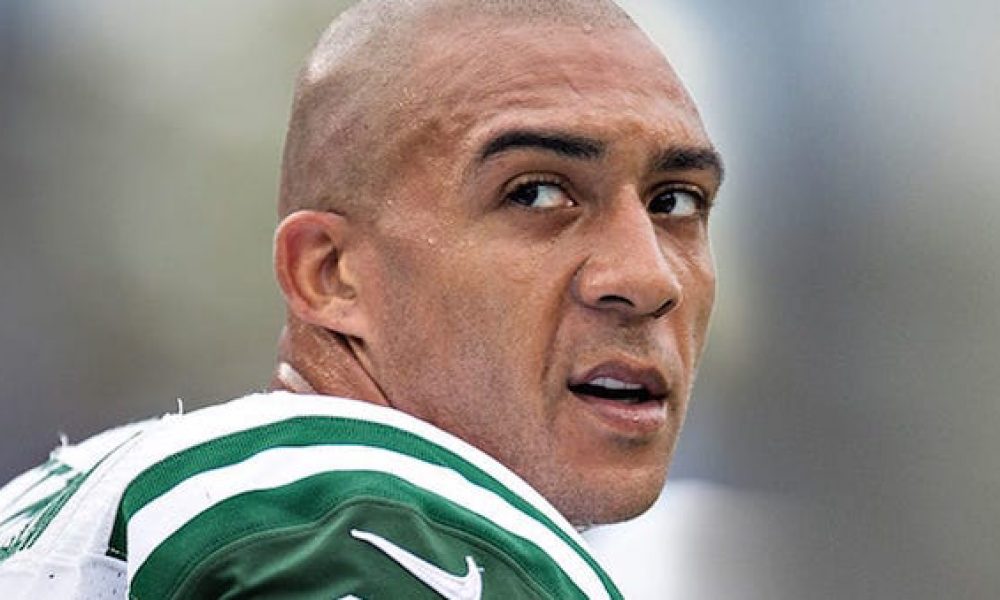 Former NFL player Kellen Winslow Jr. agreed to a new plea deal on Friday that keeps him behind bars for 14 years for raping two women, assaulting another and committing misdemeanor sex crimes against two others, according to an agreement submitted Friday in San Diego Superior Court, per USA TODAY.

Winslow, 37, appeared remotely before Judge Blaine Bowman of the San Diego Superior Court to accept his new plea deal that replaces his prior one from Nov. 2019.

In 2019, Winslow pleaded guilty to rape and sexual battery charges with hopes of avoiding spending life in prison. He was previously set to spend anywhere from 12 to 18 years behind bars to be determined by the judge after a sentencing hearing, USA TODAY reports.

His new plea deal on Friday also came with a new twist. Winslow also assaulted a hitchhiker with the intent to commit rape of a 50-year-old woman in 2018. The new plea that he accepted on Friday replaces his previous plea. It was made in 2018 for sexual battery against the same woman.

Read: Colts Have Work Ahead With Carson Wentz To Be Contender

As the hearing was coming to a close, Winslow asked Bowman if he went to trial would he have a jury of his peers who are “people of color.”  Winslow’s attorneys had previously brought this issue up in 2018.

Bowman said that this was not an issue in the hearing. From there, the judge called a recess to allow for Winslow to talk with his attorney.

Winslow accepted and his sentencing will take place on March 3.