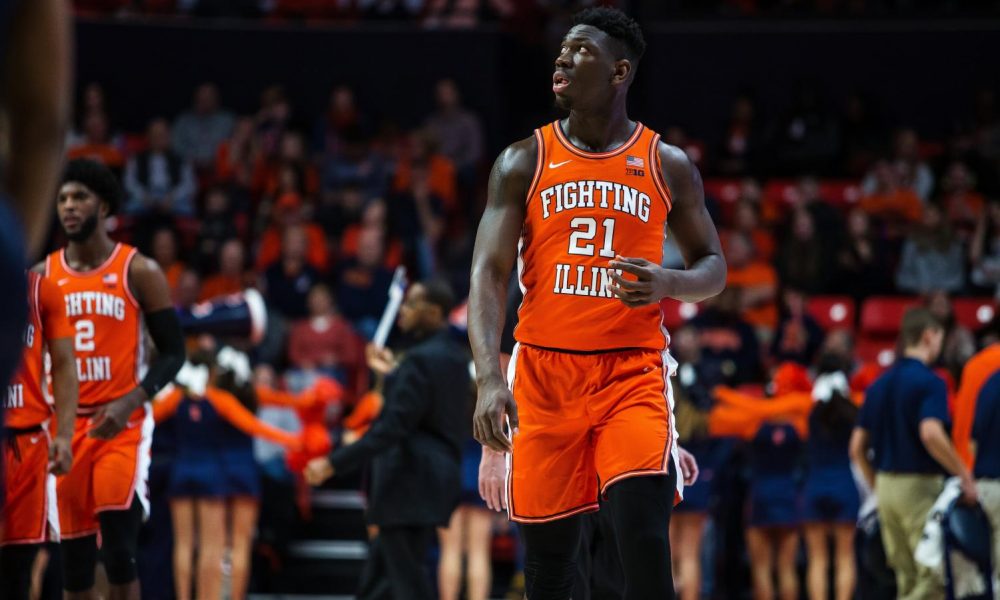 Illinois big man Kofi Cockburn is the second player to face racist comments on social media following a loss in the NCAA Tournament.

Cockburn shared on Instagram a racist social media post directed at him after the top-seeded Illini lost to No. 8 Loyola Chicago on Sunday.

Kofi Cockburn, who was born in Jamaica but later moved to New York, posted a screenshot of the post and responded by writing: “I blame his parents.”

Cockburn’s post came a day after Ohio State’s E.J. Liddell received threatening and insulting social media messages following the second-seeded Buckeyes’ loss to No. 15 seed Oral Roberts. He posted images of the messages, including one that said “I hope you die I really do.” Other messages included racist insults.

Honestly, what did I do to deserve this? I’m human. pic.twitter.com/djXzhSH0q8

“Honestly, what did I do to deserve this?” Liddell posted on Twitter. “I’m human.”

Ohio State has contacted police about the language directed at Liddell.

A school spokesman said Illinois is still gathering information before deciding whether to involve law enforcement.