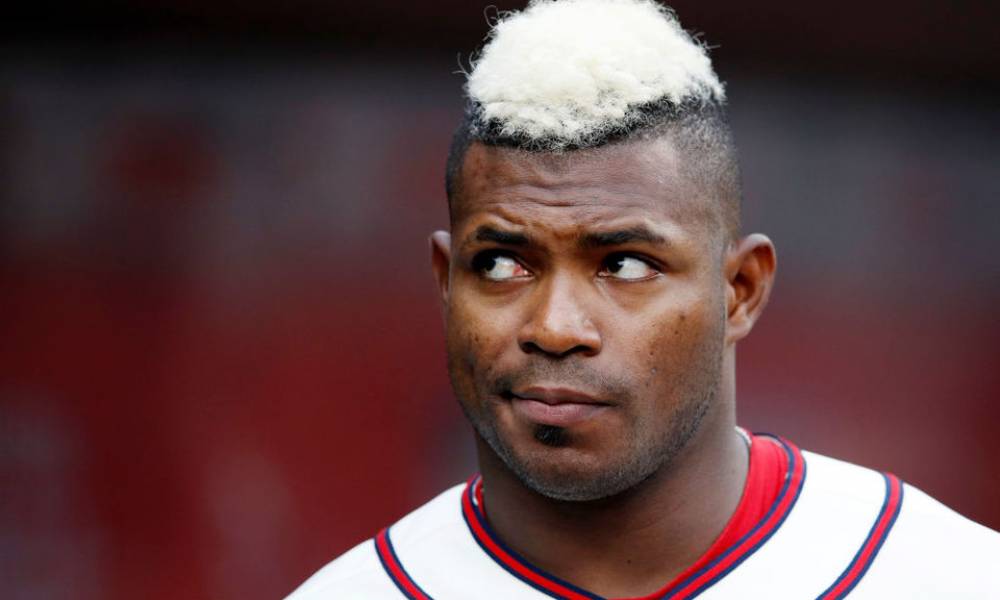 Cleveland Indians pitcher Trevor Bauer has been traded to the Cincinnati Reds. He’s part of a deal that sends Yasiel Puig in the opposite direction, and both teams confirmed the news on Wednesday. 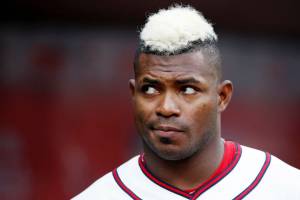 Trevor Bauer angered Indians manager Terry Francona on Sunday after hurling a baseball over center field in frustration. As a result, he joins the Reds after six years in Cleveland.

We have acquired OF Yasiel Puig and LHP Scott Moss from the Cincinnati Reds, and OF Franmil Reyes, LHP Logan Allen, and INF Victor Nova from San Diego Padres as part of a three-team trade.

RHP Trevor Bauer has been traded to the Cincinnati Reds. pic.twitter.com/3FgVLtpdug

Under the three-team move, the Reds’ Cuban outfielder Puig and minor league pitcher Scott Moss will also move to Cleveland.

Bauer and Puig’s moves come after recent controversy involving both players. Bauer irked Francona on Sunday after hurling a pitch into center field in disgust.

Puig’s last act for the Reds, meanwhile, saw him pile into a mass brawl on Tuesday in a clash with the Pittsburgh Pirates.

For the 2nd time this year, Yasiel Puig is in the middle of a Reds-Pirates altercation.

This happened just moments after it was announced that Puig was traded to Cleveland on Twitter. pic.twitter.com/7j4zhoFODC

“We appreciate Trevor’s contributions to the organization in his time with us, and while it’s never easy to part with a player of his caliber, we feel we’ve traded from an area of depth to help bolster our Major League club for this year and the foreseeable future,” Indians president of baseball operations Chris Antonetti said in a statement.

For your passion, unquenchable desire to win, and dedication to your craft …

Bauer, an All-Star in 2018, was part of the Cleveland team which reached the World Series in 2016, losing in seven games to the Chicago Cubs. As a result, Bauer lost both of his starts on the mound in that series.