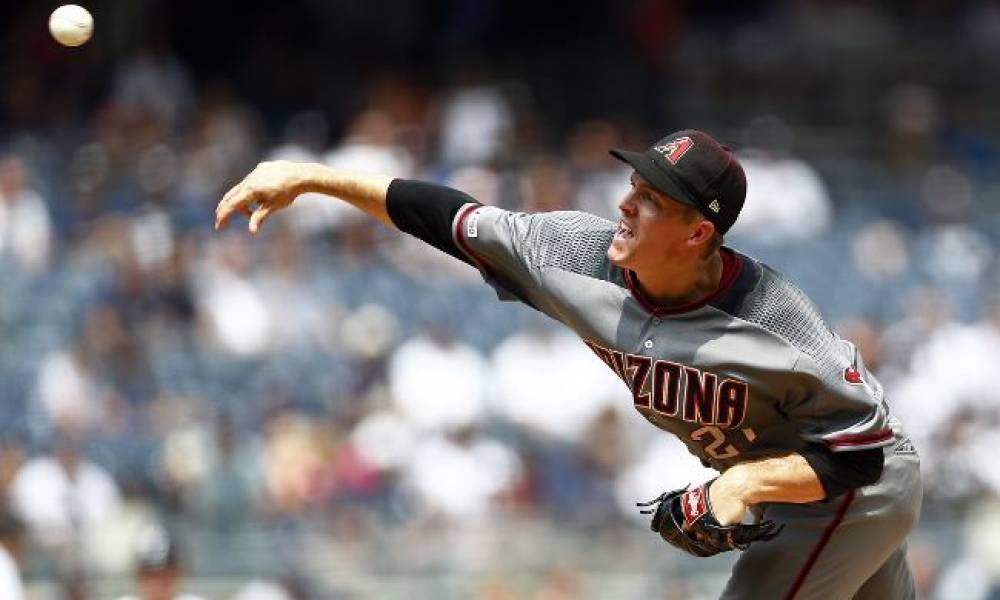 Of all the moves made on Wednesday’s trade deadline, the biggest was pulled off by the Houston Astros. Houston acquired Arizona Diamondbacks’ veteran right-hander Zack Greinke in exchange for four prospects. Greinke becomes part of the Astros rotation with Justin Verlander and Gerrit Cole.

Greinke pitched Wednesday for Arizona against the Yankees, striking out seven over five innings. However, he left the park shortly after without speaking to the media. 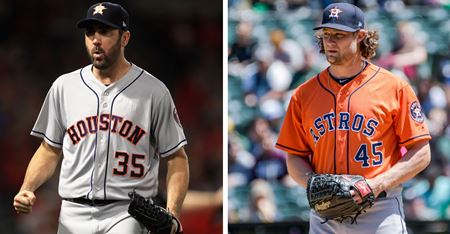 The Astros sent Seth Beer a first baseman, Josh Rojas an infielder and two right-handers Corbin Martin and J.B. Bukauskas to the Diamondbacks to acquire Greinke.

After the deal was revealed, odds makers as a result adjusted the odds for the Astros to win the World Series to +275. This ties them with the Los Angeles Dodgers with the best odds to win the Fall Classic. Houston moved ahead of the New York Yankees in odds to win the American League at +135.

Prior to the Greinke trade being announced, Houston was +450 to win the Fall Classic and +200 to win the AL Pennant behind the Yankees at +140.

Arizona replaced Greinke in their rotation by trading for Seattle Mariners right-hander Mike Leake. This season for the Mariners Leake is 9-8 with an ERA of 4.40.