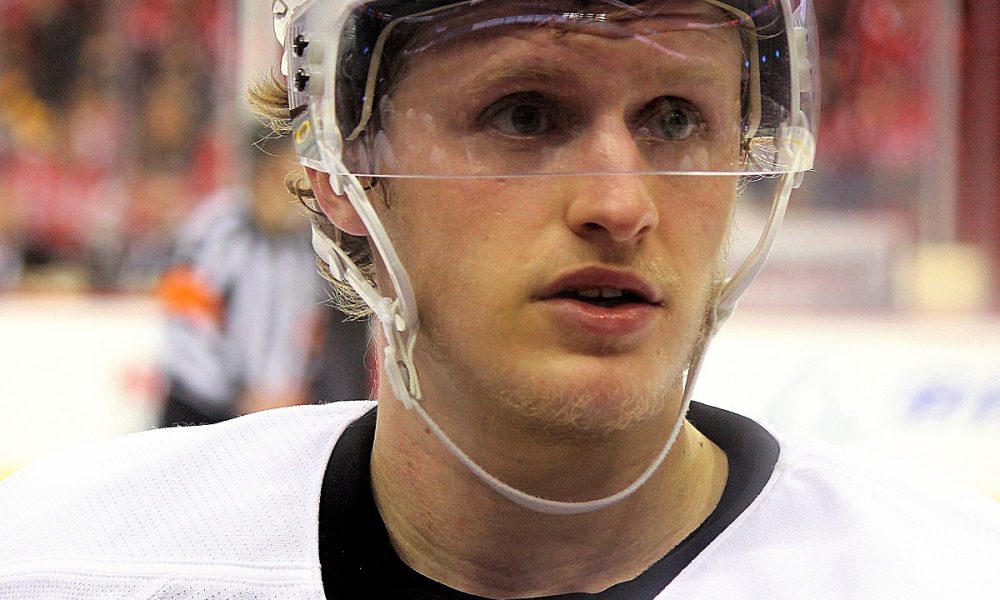 The Penguins came back from 4 – 3 down to win 8 – 5 in an eclectic Game 6 of the series. They secured a 4-2 lead over the Philadelphia Flyers in the round 1 series.

Pittsburgh was without star player Evgeni Malkin due to a lower back injury, giving Jake Guentzel a chance to shine.

Related: Betting on the NHL: Everything you need

The second year scored his first to tie the game at 4-4 and went on to write himself into franchise history.

The last player to score four uninterrupted goals in the NHL playoffs was Tim Kerr. He did it for the Philadelphia Flyers in Game 3 of the 1985 quarter finals against the New York Rangers.

The last player to do it was Ottawa’s Jean-Gabriel Pageau, last season against the Rangers.

After scoring 54 seconds before the end of the second quarter, Guentzel was alive 30 seconds into the third. He scored off a giveaway to give Pittsburgh the lead. Guenbtzel then sealed the game for the Penguins with two goals in 10 seconds later in the period.