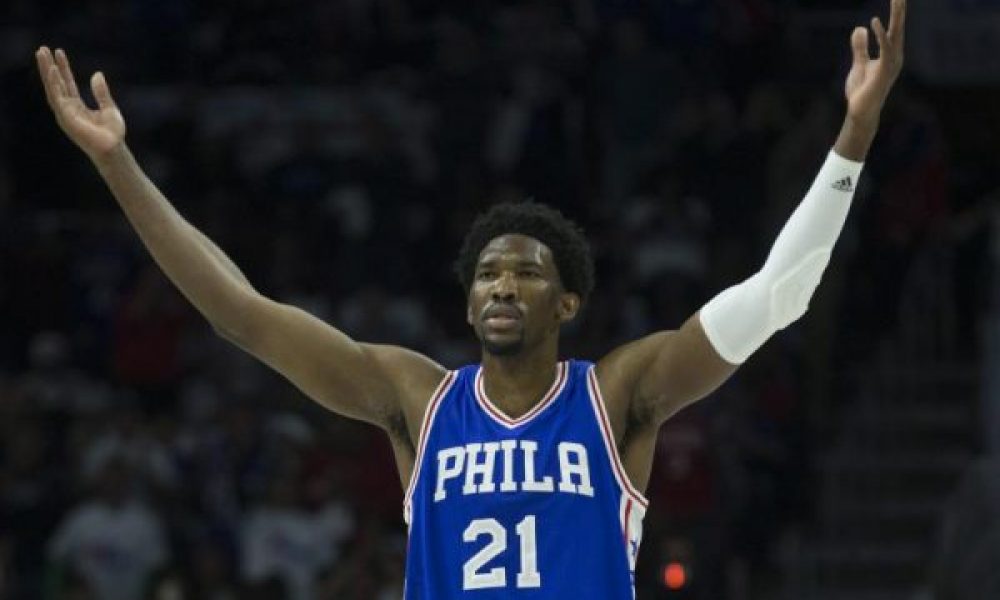 Joel Embiid and other Philadelphia 76ers players have come out in defence of head coach Brett Brown.

Reports on Monday confirmed that Brett Brown will remain through next season, despite doubts over his future.

It’s clear that center Joel Embiid is in favor of Brown staying on as coach.

“I don’t think he should have anything to worry about,” Joel Embiid said.

“He’s an amazing coach, a better person, and obviously I’ve got a lot of love for him. If there is someone to blame, put it all on me.”

Guard J.J Redick echoed Embiid’s sentiment, asking what other coach would be better than Brown.

“What he’s done for this organization is nothing short of remarkable,” he said.

“I would just say this in general, for any NBA team, when you think about a coach, and potentially replacing that coach, you have to consider what coaches are available. I don’t feel it necessary to defend Brett to anyone. I think his work speaks for itself.”

ESPN’s Adrian Wojnarowski confirmed that Brown will return as coach for next season:

Brown has turned the 76ers into a markedly more competitive force over the last two years. He took over the job in 2013 during a period known as ‘the process’.

He has become a popular figure in Philadelphia, moulding a group of top draft picks into a cohesive team. It appears as though consecutive 50 win seasons and appearances in the Eastern Conference semifinals is enough for Brown to survive, for now.