Josh Rosen: Control What You Can Control 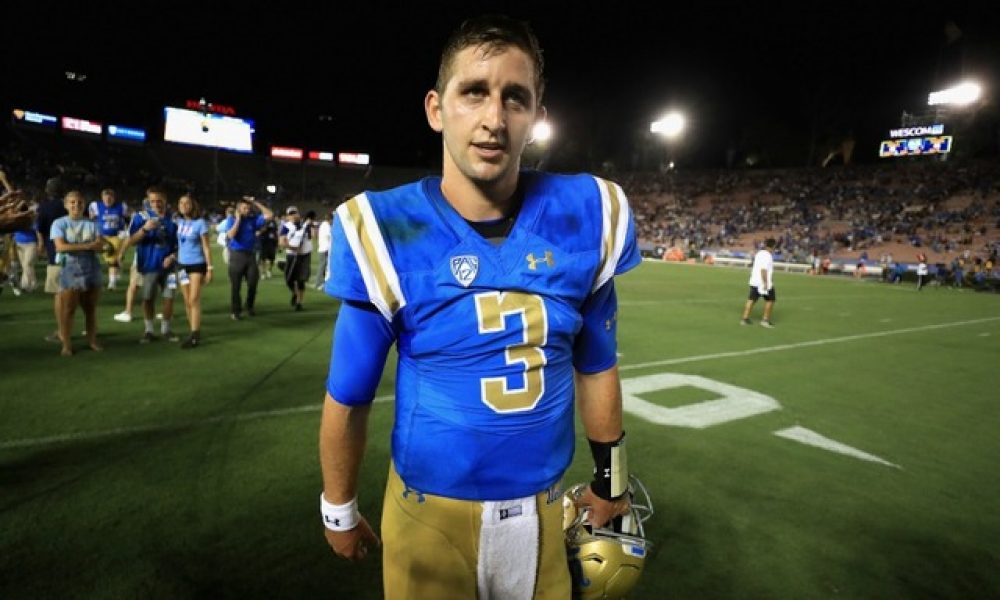 Arizona Cardinals quarterback Josh Rosen remains determined despite seemingly being pushed out of his position and possibly the franchise.

The Cardinals picked Josh Rosen with their first-round pick in the 2018 NFL Draft. They hold the No. 1 pick this year, and the consensus is that they will draft a quarterback.

Fans and media alike await the Cardinals’ decision on who to draft with that pick. Most analysts project that Oklahoma Sooners’ QB  Kyler Murray will be drafted by Arizona.

“I think when people talk about, like, you can’t listen to criticism or don’t ever read articles, you have to be aware of what’s going on to a certain extent,” said Josh Rosen.

“So I definitely understand the situation. I mean it’s annoying, but it is what it is. Football is a business, and I definitely respect the higher-ups and their decisions.”

As people look for any clue as to what will happen in the offseason, social media is increasingly focussed upon.

Worryingly for Rosen, he has been left out of the Arizona Cardinal’s latest marketing content.

Larry Fitzgerald, David Johnson and Patrick Peterson were all included in a video announcing the Cardinals’ 2018 regular schedule. Rosen was not.

“I think the best advice I’ve ever gotten in life from so many different people is control what you can control,” he said.

“Whatever decisions that are made, it’s my duty to prove them right if they keep me and prove them wrong if they ship me off.”