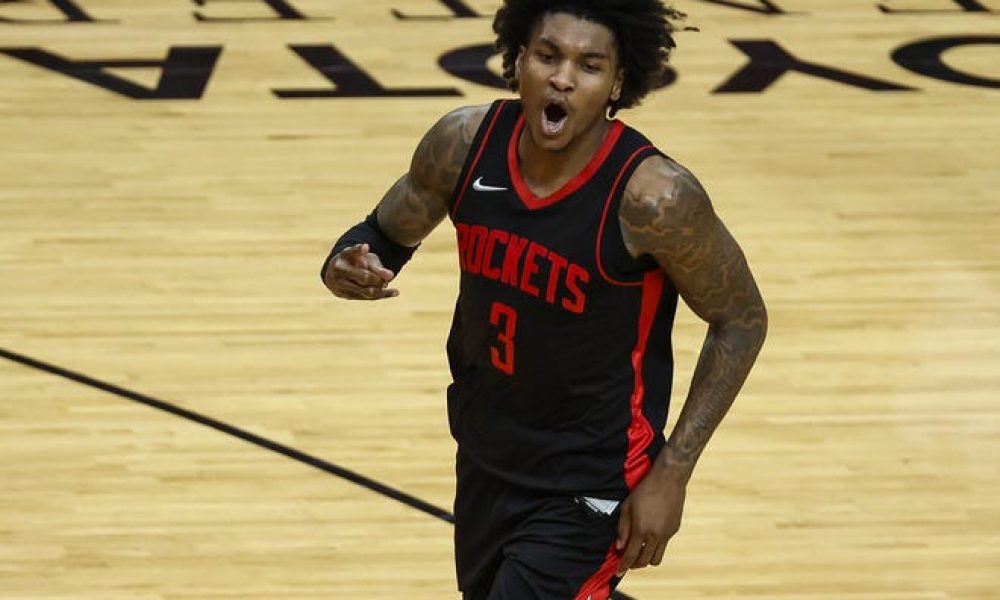 The 20 year old scored 32 points in the second half. His previous career high for an entire game was 30.

LeBron James, Brandon Jennings and Devin Booker are the only other players to score 50 points before turning 21.

The Rockets were down by 17 points in the first half but made 25-of-46 three pointers to bounce back. Houston made a season high 54.3% of threes against the Bucks. Kevin Porter Jr went 9-of-15 from range.

“After I saw the third 3 go down, I knew it was going to be a special night,” Porter said.

“It was all up to me. I just stayed aggressive, and it was a good night.”

Read: Tim Tebow Reportedly Worked Out at TE for Jaguars

“For him to be successful, he’s going to have to be someone who can make those shots,” Rockets coach Stephen Silas said.

“Just seeing the hard work that he puts in was great.”