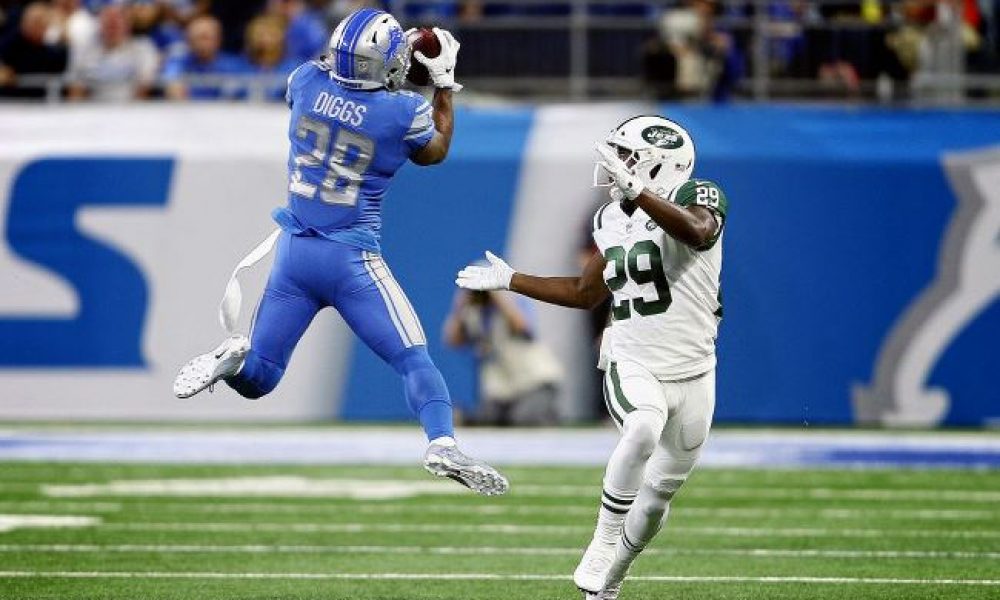 The Detroit Lions have traded Quandre Diggs, their starting safety, and a seventh-round pick in 2021 to the Seattle Seahawks. In exchange, they receive a fifth round pick in 2020. The two teams announced the trade on Tuesday.

Quandre Diggs had started for Detroit since 2017 at both slot cornerback as well as safety. During the last two seasons he became one of the Lions’ most reliable defensive backs alongside Pro Bowler Darius Slay.

Quandre Diggs, who is 26, was an alternate last season for the Pro Bowl following a three-interception, 78-tackle season. Thus far this season, Diggs missed one Lions game and part of a second because of an injury to his hamstring, but otherwise played a high percentage of defensive snaps.

Although he was not playing up to the same caliber as in 2018, Diggs had 20 tackles in five games with Detroit this season.

The defensive back thanked his former teammates with the Lions on a post in Instagram and expressed his excitement over playing for Seattle. 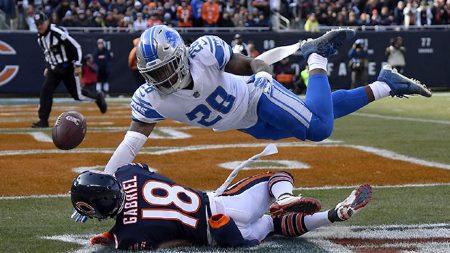 Seattle has several talented players at safety, but starter Bradley McDougald has been suffering from back spasms and did not play against the Ravens on Sunday, while Lano Hill will miss at minimum one more week due to his elbow injury.

Read: Bears, Chargers Both Face Must Wins on Sunday

Rookie Marquise Blair played well on Sunday in his first NFL start for Seattle. Tedric Thompson the free safety gave up a completion of 50 yards on the first possession for Baltimore that Seattle coach Pete Carroll labeled a big mistake.

Will Harris is likely the new starter at safety for the Lions alongside Tracy Walker. The Lions have several safeties besides Harris and Walker including Tavon Wilson and C.J. Moore.

Pro Bowler Slay was upset about the Diggs trade tweeting it was “bull—-.”