Michigan State Faces Tough Challenge on the Road at Wisconsin 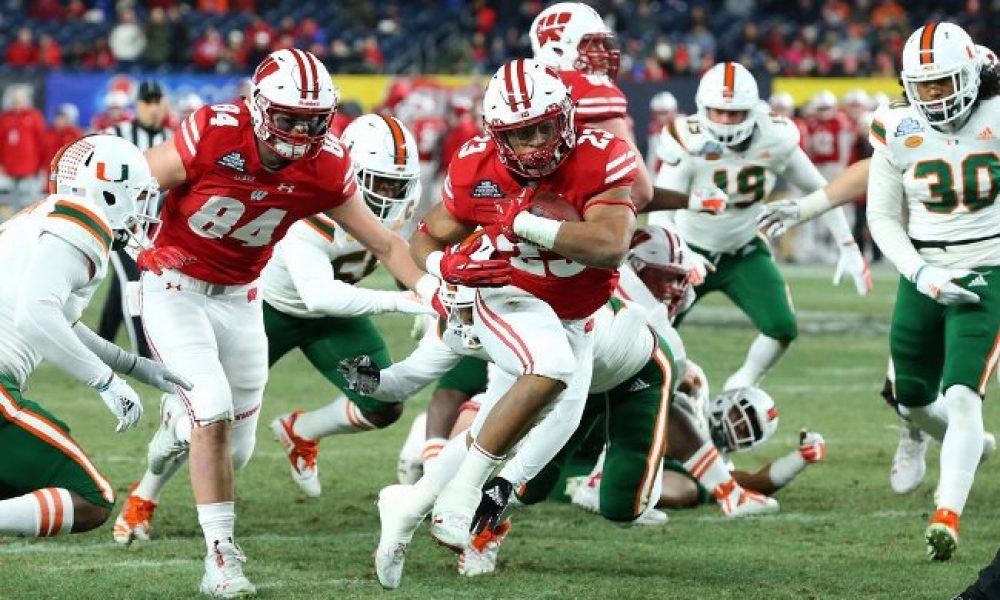 The Michigan State Spartans are coming off a Saturday loss to Ohio State with a second straight road game versus a top 10 ranked team. They face the No. 8 ranked Wisconsin Badgers (-10.5) on Saturday. Not only are the Spartans playing two straight on the road against top 10 ranked teams, but both the Buckeyes and Badgers have top 5 defenses.

Michigan State lost to Ohio State 34-10 as 20-point underdogs and although the Spartans defense played well early including allowing just 16 total yards of offense for the Buckeyes in the first quarter things took a turn for the worse after the first 15 minutes of play.

Michigan State’s defense allowed 513 yards over the final three quarters, which included 323 on the ground. In five previous games before playing Ohio State, the Michigan State defense had allowed a grand total of 279 yards rushing.

The Spartans defense has allowed 30 or more points in two straight games for the first time in three seasons. Now, the Spartans must stop Jonathan Taylor one of the nation’s top running back. 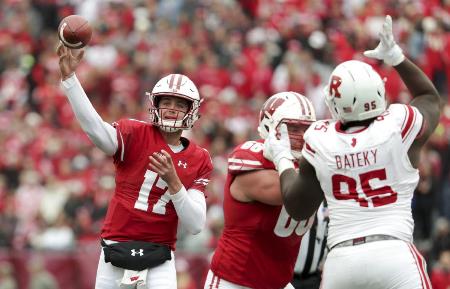 The Badgers routed Kent State last week 48-0 and will play at home Saturday for the fifth straight game this season. If the Spartans can slow down Taylor, it’s unknown whether Badgers’ quarterback Jack Coan can pick up the slack.

The Michigan State defense will be Wisconsin’s toughest test for the running game and will stack as many as seven or eight on the line of scrimmage and force Wisconsin’s Coan to beat them.

Michigan State is a 13-point road dog this week and the last 10 games the Spartans have been road dogs of 10.5 or fewer points, they have covered the number eight times. In games following the Spartans last 10 losses straight up during the regular season Michigan State has covered 7.

Take the Badgers on the moneyline and the Spartans plus the points.