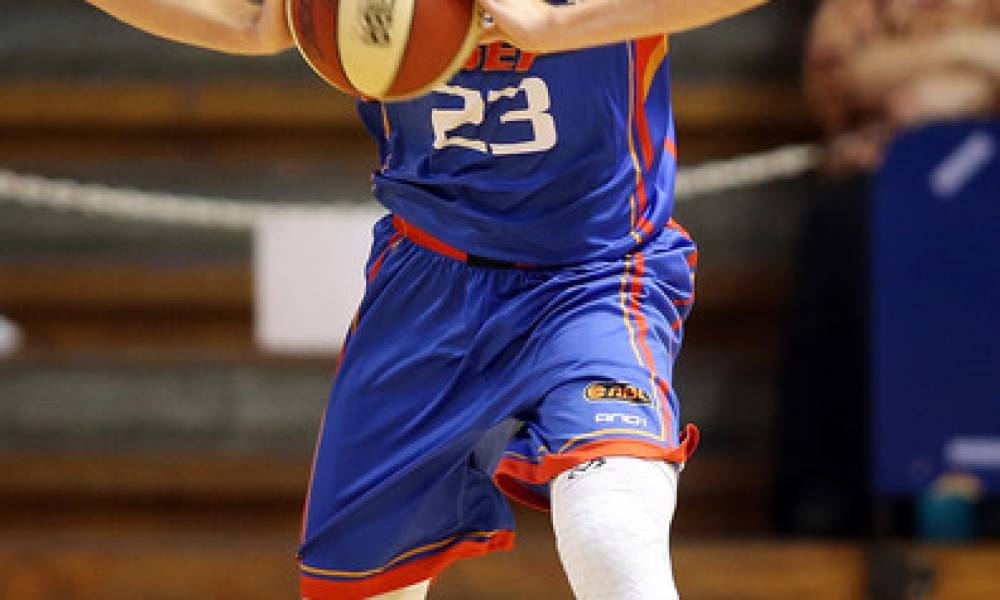 Australian basketballer Mitch Creek is one step closer to playing in the NBA following developments on Monday.

Mitch Creek has officially signed to train with the Brooklyn Nets after impressing for the Dallas Mavericks’ summer league side.

The 26 year old shooting guard/small forward signed an undisclosed deal with Brooklyn as part of a training camp invitation. The Nets also signed Jordan McLaughlin as part of that initiative.

Mitch Creek announced himself to North American basketball in a 91 – 71 summer league win over the Golden State Warriors.

The 196cm former Adelaide 36ers MVP had 13 points and 7 rebounds in 18 minutes during that game. In his 5 summer league games with the Mavericks, he averaged 6.8 points and 5.2 rebounds.

Creek has spent the majority of his career playing for the Adelaide 36ers in the Australian National Basketball League. After 8 years in Adelaide, he moved to BG Gottingen in the German Basketball League in 2018.

Read: Stephen Curry Wants to Remain with the Warriors for the Rest of His Career

For BG Gottingen, he averaged 11.9 points, 2.7 rebounds and 1.3 assists in 21.4 minutes per contest in seven games. Creek also won a gold medal for Australia in the 2017 FIBA Asia Cup.

If he signs permanently for the Nets, the total number of Australian NBA players could rise to 10. This offseason, fellow Aussies Ryan Broekhoff and Jonah Bolden signed contracts with the Dallas Mavericks and Philadelphia 76ers.