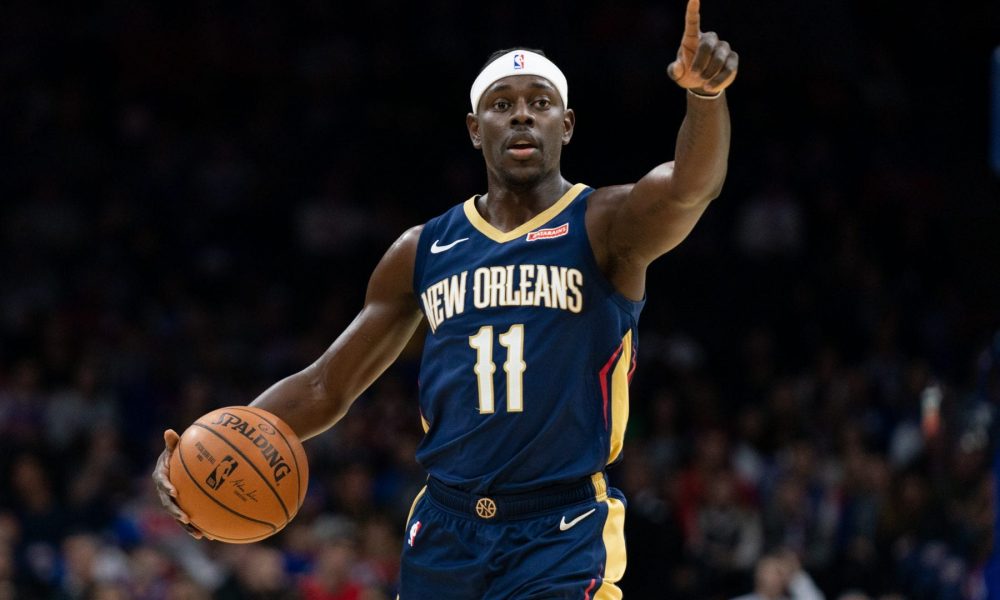 The 2020 NBA draft is quickly approaching, which has ramped up the rumor mill. Reports continue to suggest that plenty of movement could take place near the top of the first round. According to Kevin O’Connor of The Ringer, The Atlanta Hawks have received much interest in their sixth overall pick.

The Timberwolves are attempting to acquire a second lottery pick. They’ve had talks with the Hawks for #6. A possible deal could include Jarrett Culver and #17. A number of teams are interested in Atlanta’s #6 pick—the Pelicans and Celtics being among them, sources say.

The chatter with the New Orleans Pelicans has come about due to potential interest in guard Jrue Holiday. However, Chris Kirschner of The Athletic has refuted that report from Marc Stein of The New York Times.

Nonetheless, the Hawks possess a draft selection that could result in a strong package of assets. Atlanta already has one of the youngest teams in the league led by their rising stars in Trae Young and John Collins.

They are hoping to take the next step forward in the 2020-21 campaign with their eyes directed toward reaching the playoffs. The Hawks have struggled mightily defensively, while their inexperience has worked against them.

The Atlanta Hawks could stick pat to add to their roster with the No. 6 overall pick to address their frontcourt needs. Any trade for the selection can net them much-needed roster depth. There are many different directions that the franchise can ahead in the weeks before the 2020 draft.