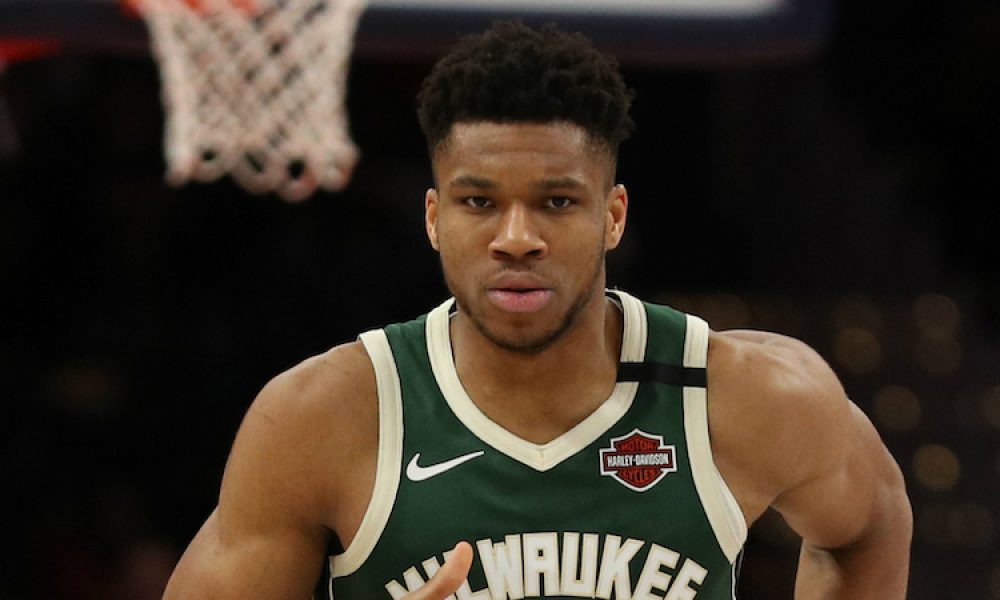 After being the team to beat for the majority of the 2019-20 NBA season last year, the Milwaukee Bucks haven’t lived up to expectations during the 2020-21 campaign. Although the Bucks are sporting a less than stellar record of 17-13, two-time NBA MVP Giannis Antetokounmpo claims he’s not frustrated with the way things have been going in Milwaukee this season. He said the following about his current mindset via Milwaukee Journal-Sentinel.

“I’m not frustrated. It’s part of it. We’re learning. We try to get better,” Antetokounmpo said. “You can see there was effort behind our action. Obviously we didn’t have the answers. We gotta come back tomorrow, gather our thoughts, put ourselves in a good place, have good energy, just go out there and play. Play hard and enjoy one another. Play for one another. Play together. But obviously it’s part of it.”

The Brooklyn Nets and Philadelphia 76ers currently sit ahead of the Bucks in the Eastern Conference standings, with Milwaukee no longer considered the team to beat in the conference. Philadelphia and Brooklyn are legitimate title contenders and have more firepower than the Bucks at this point in time.

As for Giannis Antetokounmpo, who signed a lucrative contract extension before the season, he is averaging 28.0 points, 11.7 rebounds and 6.0 assists per game while shooting 55.4 percent from the floor.

Although Giannis is putting up solid numbers, he isn’t getting much consideration for NBA MVP this year. LeBron James, Joel Embiid, and Nikola Jokic arguably the three favorites at this point in time.