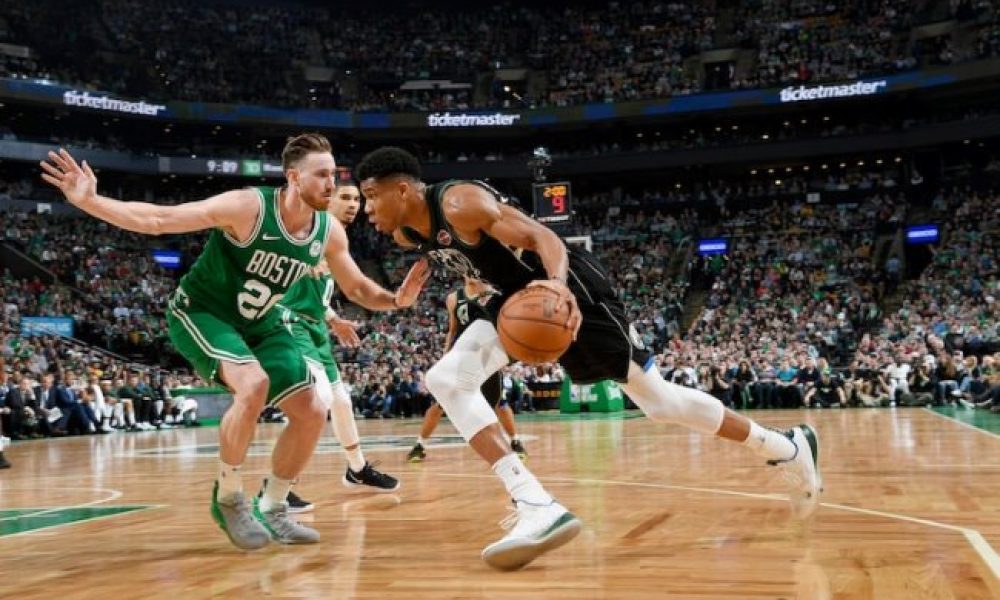 The Most Valuable Player Award in the NBA like any other professional sports league is the most coveted individual award in a team sport. The NBA has several players that are a notch or two above the rest and odds makers believe Giannis Antetokounmpo will win the award for a second consecutive season.

Sportsbooks are confident the “Greek Freak” will win the 2019-20 MVP award. Currently Giannis is at +300 on most sportsbooks. Following the star for the Milwaukee Bucks on the futures board is Stephen Curry at +550. Then, LeBron James at +650, Anthony Davis at +700 and James Harden at +800 rounding out the top five best odds.

Sportsbooks like Giannis Antetokounmpo because he was in the top five in scoring and rebounding last season and because Milwaukee is expected to compete for the Eastern Conference title again this season.

Read: John Beilein – Changing People’s Lives is Why We Coach 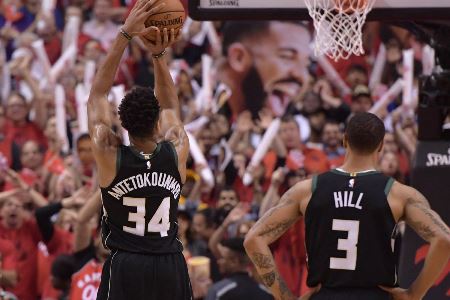 Last season, Giannis Antetokounmpo lead the Bucks to the NBA’s best regular season record and the core of that team returns for another season together. The Bucks success plays a big role in helping Giannis when it comes to MVP balloting.

While one would think there was not much Giannis must improve on, he has reportedly worked hard during the offseason on his jump shot and foul shooting. No one will question his competitiveness, and his ability to remain injury free helped him to win last season’s award.

The East is not as deep as the West again this season and the Bucks will likely only be pushed by the Philadelphia 76ers, which will only add to Giannis’ chances of winning another MVP award.