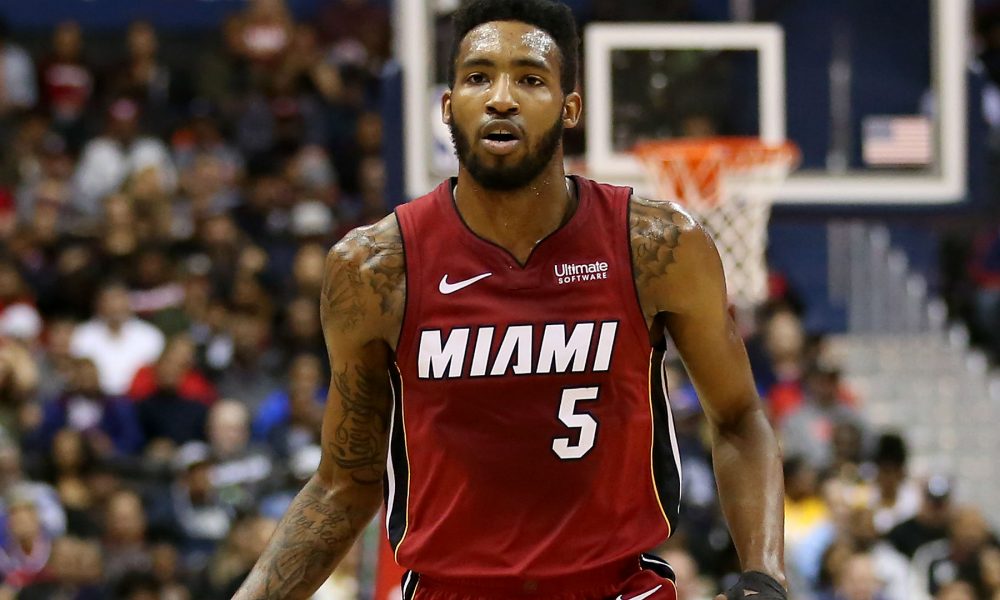 Jones Jr. put on an impressive performance with some incredible dunks to earn the honor for the first time in his career. According to Nick DePaula of ESPN, it also earned him an apparel endorsement deal with Puma.

With nearly 6.5 million viewers tuned in to an epic dunk-off between Aaron Gordon and Derrick Jones Jr., the 2020 slam dunk contest helped launch each player not only to new heights on the hardwood but also in the marketing world.

In the aftermath of his narrowly claimed slam dunk contest win, Jones signed a multiyear footwear and apparel endorsement deal with Puma, adding the 6-foot-6 high-flyer to a select group of NBA and WNBA athlete partners with the company.

Jones’ performance in the event more than just helped get a Slam Dunk Contest trophy, but also some huge national recognition. He has established himself as one of the league’s most thrilling dunkers, which has put him in a spot to earn money off the court.

Jones is only in his third season, which could see him further develop into a more well-rounded player. However, for the time being, he has made the most of his opportunity to participate in the Slam Dunk Contest.

The 23-year-old will now shift his focus towards helping the Heat move their way up in the playoff picture. They have been one of the top teams in the Eastern Conference this season.