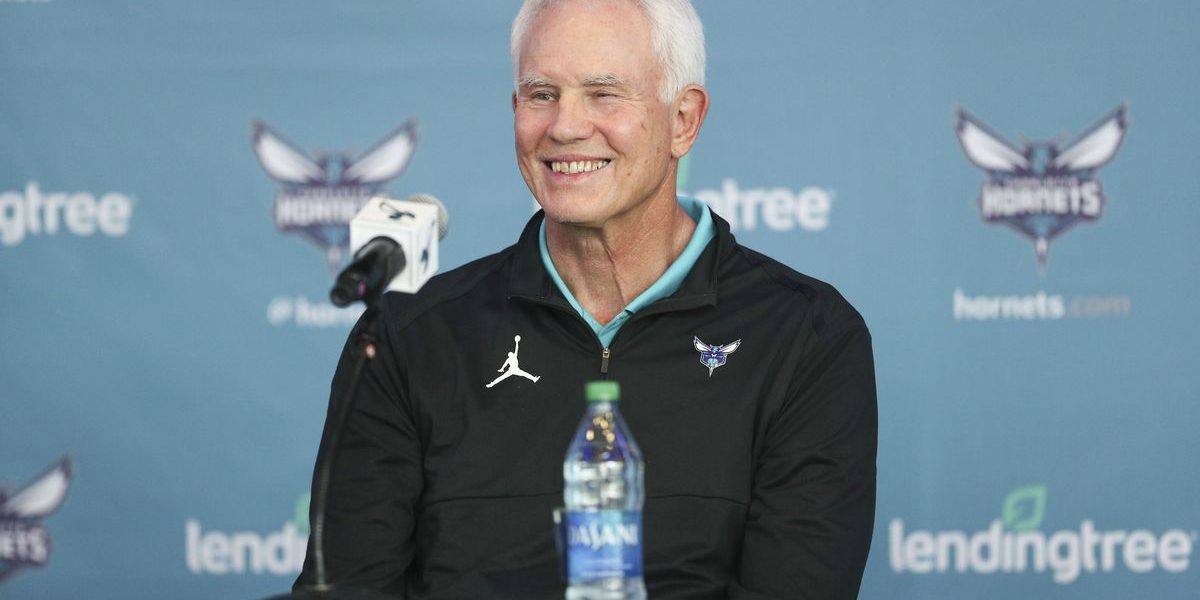 The Charlotte Hornets are entering the offseason looking to hire their next head coach.

Before the Hornets get around to making that selection, the team has reportedly signed general manager Mitch Kupchak to an extension. During a press conference on Thursday, Kupchak revealed that he signed a multi-year deal.

“For better or for worse, I will be here for the next couple of years,” Kupchak said via ESPN.

Although he didn’t lay out how long his new contract is, it pushes him beyond this offseason as his previous deal was set to expire in the coming months.

Since Kupchak took over the reins as the general manager in June 2018, the Hornets haven’t made the playoffs in any of the last four seasons. However, the team has put together a promising young roster built around All-Star point guard LaMelo Ball.

Kupchak is tasked with helping the franchise make the next step toward pushing their way out of the play-in tournament. It will begin with hiring the right head coach that can push the franchise toward being a legitimate factor in the Eastern Conference.

The longtime general manager revealed that the team has interviewed eight to 10 candidates for the open position.

Ball and Miles Bridges are the centerpieces of the franchise’s future. There are questions concerning Gordon Hayward’s future as he’s entering the third year of his four-year, $120 million deal.