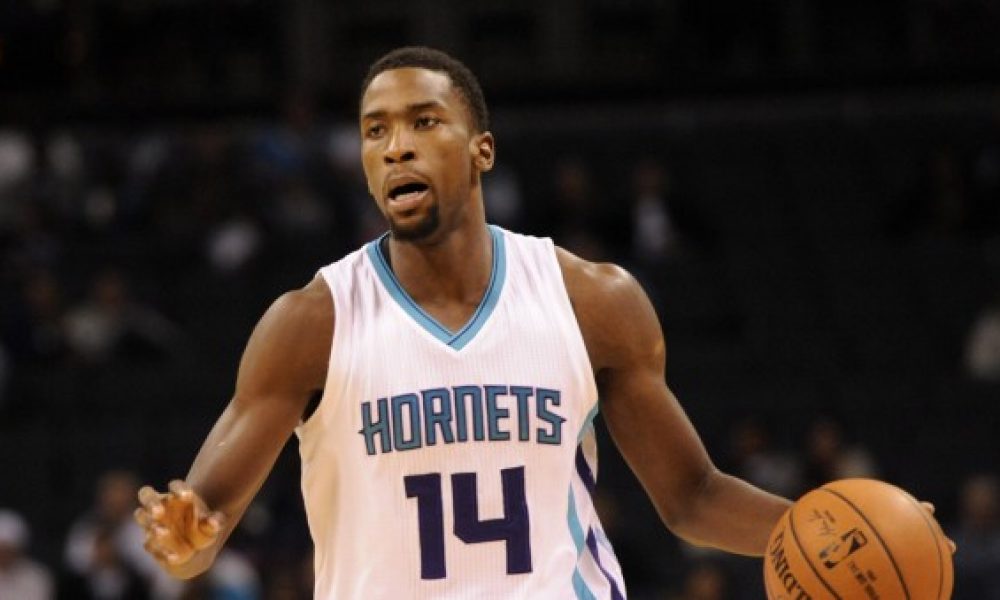 Following the 2020-21 season, the NBA has gone quickly through an abbreviated offseason. All that has led to plenty of movement around the league, with teams hoping to take steps forward next year. The New York Knicks have been among the most active franchises as they have added veteran swingman Michael Kidd-Gilchrist. (H/T NBC Sports)

The former second overall pick in the 2012 NBA draft hasn’t lived up to the billing but has been a serviceable player. He has been a strong asset defensively but has struggled to provide stability with his offensive production.

The Knicks will likely look to utilize his defensive ability to help improve their backcourt perimeter defense. New York has undergone much change this offseason with the restructuring of their roster. The team moved forward with taking former Dayton product Obi Toppin with the eighth overall pick in this year’s draft.

New York has also made several roster moves to free up more salary-cap space. The team waived Elfrid Payton and Kenny Wooten. The team also elected not to pick the player options for Bobby Portis, Taj Gibson, and Wayne Ellington. They also didn’t put a qualifying offer to Damyean Dotson.

The Knicks did bring aboard Austin Rivers and brought back Payton on a one-year deal. The franchise’s focus is to build around their young core group of RJ Barrett, Julius Randle, and Toppin. Meanwhile, the team has acquired additional draft picks and salary-cap space with the hopes of being major players in next year’s loaded free-agent class.