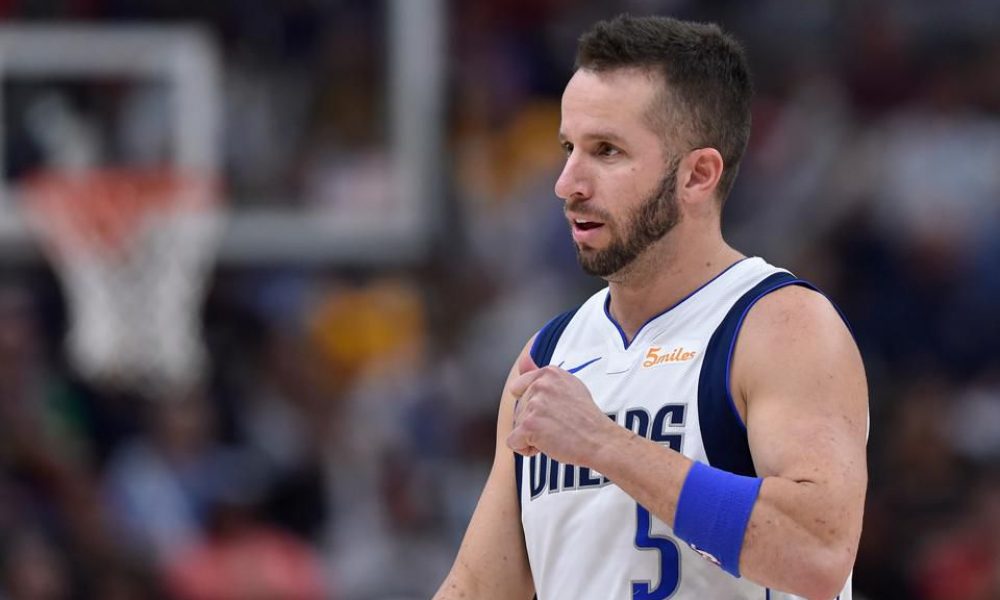 The Dallas Mavericks are coming off their first playoff berth in three years, which the franchise has continued their forward push. The Mavericks have put forth a roster with a strong mixture of veteran and young talent. According to Tim McMahon of ESPN, Dallas has moved to retain one of their longtime players with point guard JJ Barea agreeing to re-sign on a one-year deal.

Veteran point guard JJ Barea has agreed to re-sign with the Dallas Mavericks on a one-year deal for the veteran’s minimum of $2.6 million, sources told ESPN.

Barea has played his entire career with the Mavericks, which has remained in a consistent role off the bench. His minutes have reduced due to his age and production, but he has been a central piece to the team.

He has helped mentor star forward Luka Doncic while being a strong voice in the locker room. The one deal may signal that he is playing in his final year but leaves the door open to extending his career beyond the 2020-21 campaign.

The Mavericks are moving completely forward with Doncic as the face of the franchise. The hope is that Kristaps Porzingis can also be a long-term piece that they can build around. Porzingis is working his way back from another significant surgery.

The feeling around the Mavericks is that they will make a strong play for Giannis Antetokounmpo next offseason if he tests the free-agent market. If not him, the team is hoping the appeal of playing next to Doncic will attract another top-tier free agent in the summer of 2021.