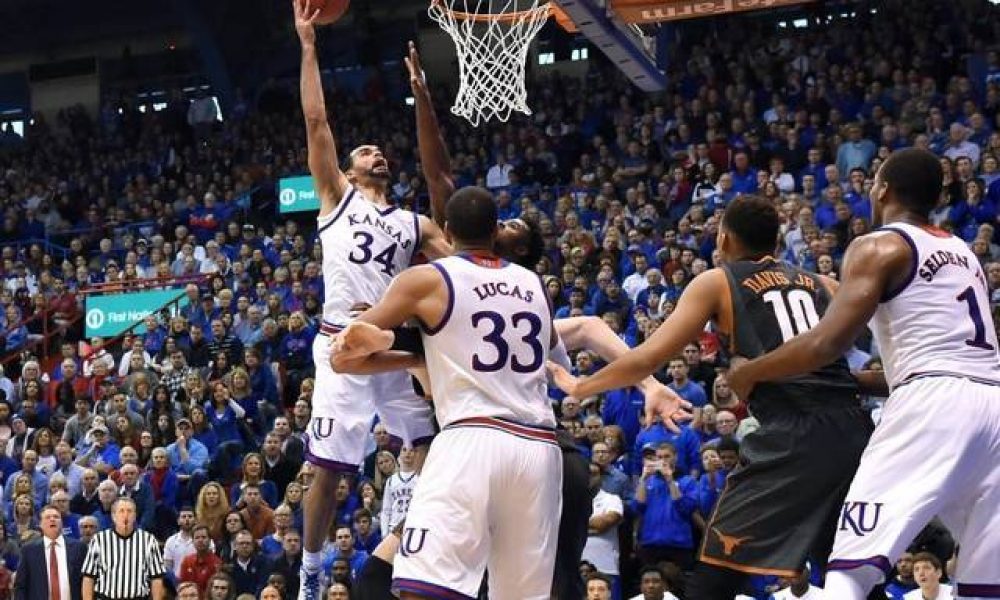 The Saturday edition of the Elite Eight concludes, when the No. 2 seeded Villanova Wildcats play the No. 1 seeded Kansas Jayhawks with the winner punching their ticket to the Final Four. The current line has Kansas favored by 2.5 points with the over/under point total sitting on 145.5.

Villanova beat Miami by 24 points in their Sweet 16 game on Thursday, hitting 63% of their field goals and 10 of their 15 shots from 3-point territory. Four Villanova players scored in double figures making the Wildcats a hard team to defend.

When Kansas won the national championship in 2008, the Jayhawks beat Villanova in the Sweet 16. Perry Ellis a star forward Kansas must have a game like he did versus Maryland on Thursday with 27 points, for the Jayhawks to beat the Wildcats.

Brannen Greene will once again miss the game for Kansas due to back spasms.

Josh Hart leads Villanova in scoring but scored just 10 points against the Wildcats only Big 12 opponent this season on December 7, when Oklahoma routed Villanova by 23 points.

Landen Lucas a junior forward has not featured much of late for Kansas, but has averaged 12 points and 10 rebounds in the first three tournament games.

Prediction: This should be a highly competitive game, that will go down to the wire. However, Kansas will have the edge in size and depth. The Jayhawks will wear down the inside big men for Villanova as the game enters its last stages. Lean on the Jayhawks here.