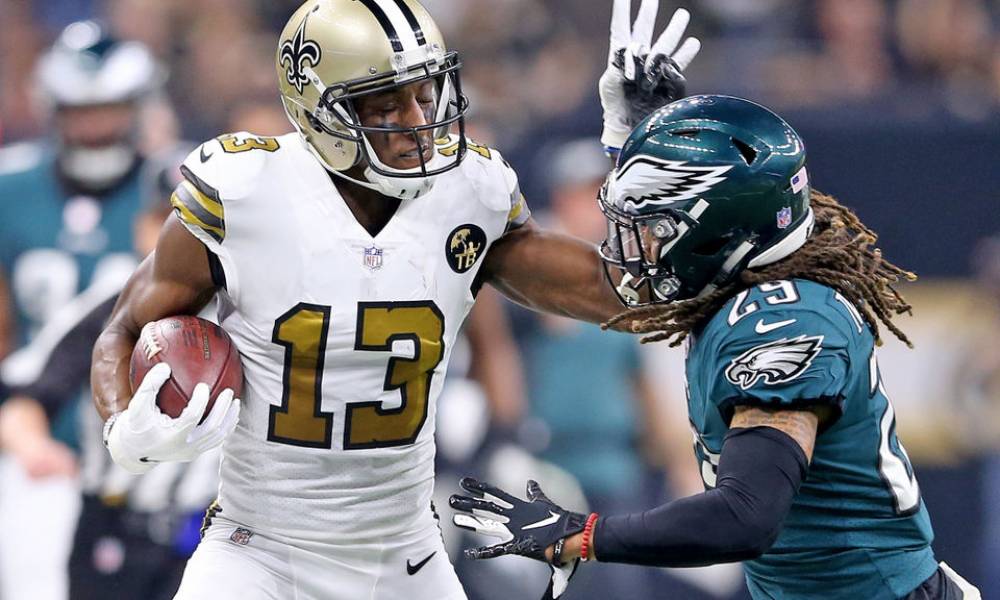 NFL Playoff betting is really picking up as we near the divisional games. The NFC betting picture is particularly interesting this weekend.

The Los Angeles Rams opened as 6-point favorites in their divisional contest with the Dallas Cowboys. However, they have been shifted to -6.5 and -7 on some betting sites. Both teams have split the season when it comes to covering the spread. However, the Rams have home field advantage and are 7-1 straight up at home, while Dallas is only 3-5 when on the road.

The total is set at 49.5 points. Much like the spread, these two team finished nearly split on the total betting. The Rams 8-8, OVER/UNDER, and the Cowboys 9-7. It is worth noting however that six of Las Angeles’ OVER totals came at home.

The other divisional game on the NFC card this weekend is the New Orleans Saints hosting the Philadelphia Eagles. The Saints are -7.5 favorites in this game. In Week 11, the Saints blew out the Eagles 48-7. Philadelphia has stepped up during the playoffs over the last couple of years.  The Eagles are 4-0 both straight up and against the spread in the playoffs with head coach Doug Pederson and Nick Foles at quarterback.

The total is set at 51.5 points. Both teams have favored the UNDER this season with the Eagles 10-7 and the Saints 9-7. However, when the Saints are in the Superdome they tend to hit the OVER with five of their seven OVER hits coming at home.

You can bet on both NFC and AFC divisional games over at Bovada.