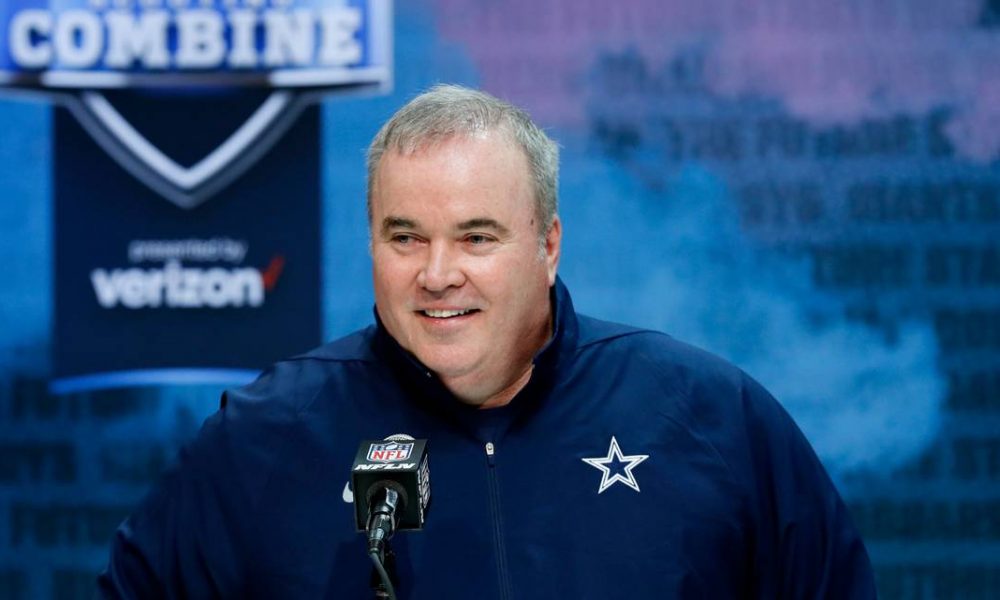 Cowboys To Put Their Faith In Youth Amid WR Injury Troubles

The Cowboys’ young WRs are going to get a chance to impress in the coming weeks according to Jerry Jones.

His comments come in the wake of James Washington’s fractured foot, which is expected to keep him out for ten weeks.

It appears the Cowboys organization have ruled out a move for veteran reinforcements.

“Let’s give these young guys the incentive, our young receivers,” owner and general manager Jerry Jones said. “We thought highly of them when we came out. We’ll get [Washington] rehabbed … But it doesn’t create an urgency for us to add a veteran receiver. We like these young guys.”

The Washington injury leaves the Cowboys with only Noah Brown and CeeDee Lamb as the only established players in the position.

“We talk about growth, we talk about draft and develop, here it is,” coach Mike McCarthy said.

“This is what it’s all about. Each and every team that I’ve ever been the head coach of, there’s always some level of projection and growth that has to occur, so the only way to get there is through these training camp practices. So you don’t wait until the preseason games to start that process. You don’t wait to give them opportunities really in the season. So this is what it looks like. It’s unfortunate that James was injured, but it’s really opportunity for these young players to step up.”

There is a high volume of admittedly unproven talent for Dallas to choose from. Draftees Jalen Tolbert and Simi Fehoko could be tried. Additionally, undrafted free agents like T.J Vasher, Brandon Smith and Dennis Houston could all provide depth.

“We like these young guys,” Jones said. “We’d already been looking ahead, and we were going to have some trouble cutting our numbers at receiver because we’ve liked the way some of these guys are starting to show. But we’ve got a lot of work still to do.”