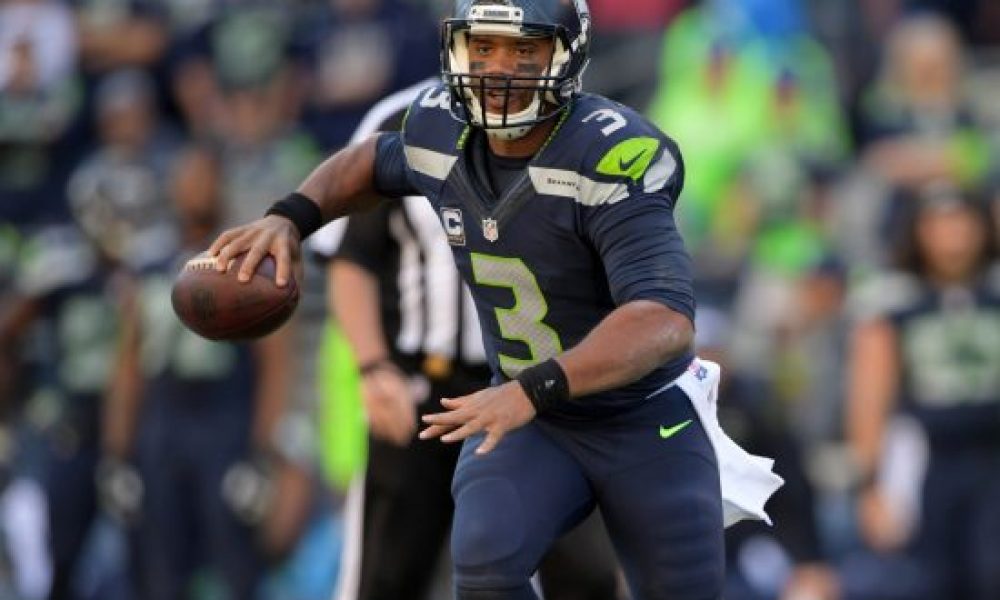 The Denver Broncos loaded up this offseason with quarterback Russell Wilson, but what they’ll become in 2022 is tough to figure.

Some teams are easy to predict. The Houston Texans probably aren’t housing the Lombardi Trophy come February. Meanwhile, the Buffalo Bills are going to be contending deep into the postseason.

Then there’s the Denver Broncos. To continue with the example, Denver is much closer to Buffalo than Houston, but the distance can be debated.

Additionally, we saw the Broncos stay active in free agency by signing edge rusher Randy Gregory to a $70 million deal, along with $30 million for defensive tackle D.J. Jones.

After winning only seven games last year and replacing head coach Vic Fangio with first-time man Nathaniel Hackett, how improved is Denver in what is easily the NFL’s toughest division?

While Wilson is a massive upgrade over the duo of Lock and Teddy Bridgewater, he’s 34 years old and missed three games with finger injury last season before returning and looking a shell of himself. Will Wilson be a revelation or simply an upgrade?

With Gregory, he needs to finally reach his full potential. Despite getting the aforementioned $70 million, Gregory is 29 years old and has 16.5 sacks to his name across 50 games. At some point, that production needs to improve or the contract will be an albatross for Denver.

Then there’s the question of some remaining players from a year ago.

Read: Sam Koch To Retire After 16 Years As Ravens Punter

The receivers are terrific, but who steps up and becomes the No. 1 option? Courtland Sutton has a 1,000-yard campaign to his name, so he’s the best bet. Then there’s Jerry Jeudy and Tim Patrick. They’ve been good, but can either become great?

At edge rusher across from Gregory is Bradley Chubb. Nobody would argue Chubb isn’t a great talent but injuries have robbed him of 24 games across four seasons. Can Chubb stay on the field for a full season and give the Broncos double-digit sacks? After notching 12 sacks as a rookie in 2018, Chubb has 8.5 sacks since, including zero in seven games last year.

Denver could be a Super Bowl contender, or watching the playoffs from home. Which direction they take depends on many questions, including for players both new and old.