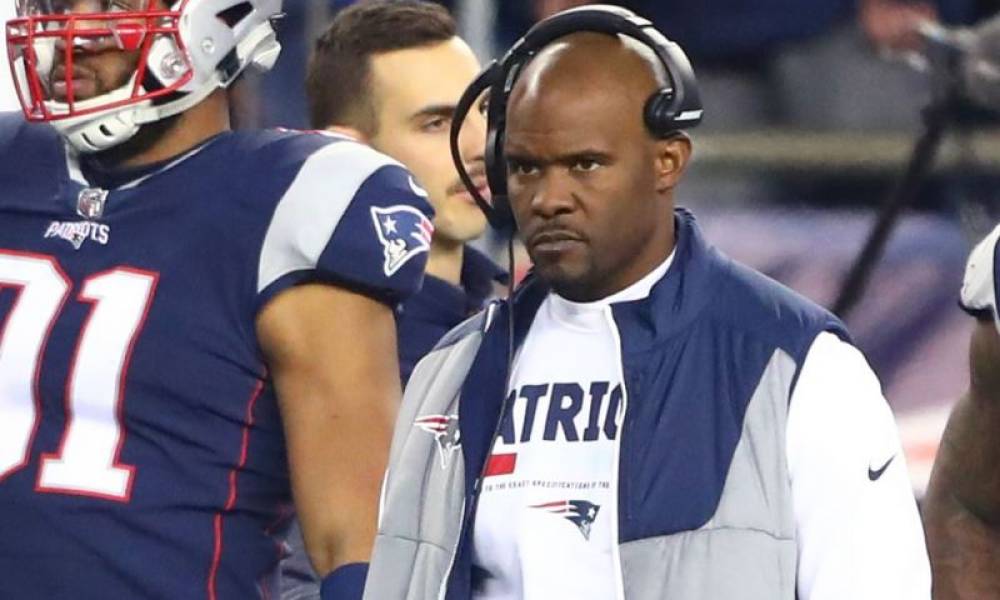 On Friday, the Miami Dolphins completed the interview process for a new head coach and a report says they want Brian Flores to be their next head coach.

The Dolphins have opted for Flores because of the leadership skills he possesses. They were not looking for a coach with a specific specialty for offense or defense. Rather, one who would be the best head coach available.

The longstanding relationship Flores has with Miami’s general manager Chris Grier gave Flores an advantage. As a result, the interview process only solidified the Dolphins impressions about his coaching abilities.

A deal has not yet been agreed to and negotiations related to a contract have not taken place, say sources. New England hosts the Los Angeles Chargers on Sunday in one of the two AFC divisional round playoff games this weekend.

Brian Flores, who is 37, began the same way Grier did, as a scout for New England. Flores has coached the offense, defense as well special teams in New England. Beginning in 2004, he has spent his entire career as a coach with New England.

Read: Carson Wentz Ruled out of Divisional Round VS Saints 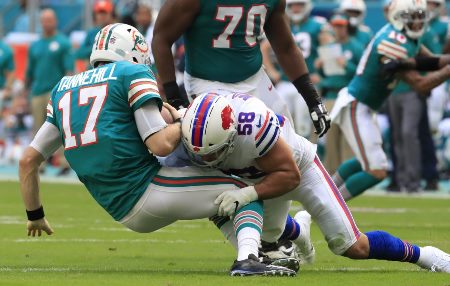 If Flores is hired he would become the first African-American head coach for the Dolphins and the 10th head coach since the start of the 2004 season.

Miami was 7-9 this past season losing three straight to end the season.

The Miami defense was one of the worst in franchise history allowing 6,257 yards, which was 29th in the league and the most in Dolphins franchise history. Offensively, the Dolphins were as bad or worse finishing 31st in overall offense one shy of the league’s worst.