Jamal Adams claims he wants to retire with the Seahawks 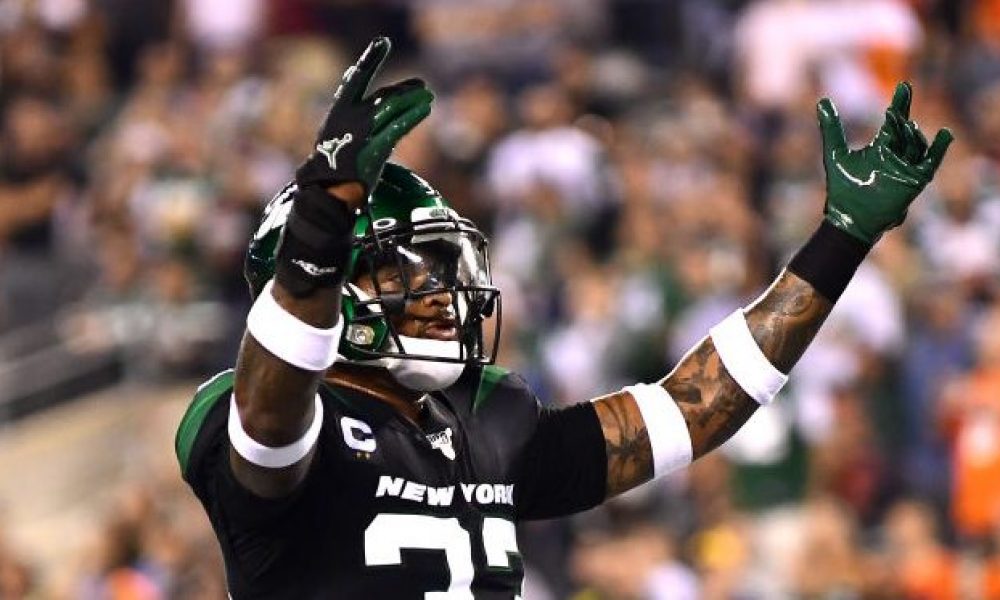 After a long and drawn-out process with the New York Jets, All-Pro safety Jamal Adams has been traded to the Seattle Seahawks. He joins the likes of Russell Wilson, Bobby Wagner, and head coach Pete Carroll.

Adams was very vocal about his discontent with the Jets and head coach Adam Gase. He wanted out of New York, although the trade talks seemingly died down. Seattle surprisingly pulled the trigger on the deal to make him a Seahawk.

Now that Adams is in Seattle and the dust has settled on the trade that rocked the NFL, the 24-year-old let it be known that he intends to retire with the team, according to Bob Condotta of the Seattle Times. Transcription via Pro Football Talk.

“This is my calling, man. I’m here to stay, and I’m excited to be a Seattle Seahawk. I am really overwhelmed, but at the same time, man, it’s so surreal to be around a great organization like Seattle and to be coached by legendary coaches, Hall of Fame coaches, playing with Hall of Famers from Russ [Wilson] to Bobby [Wagner], K.J. [Wright], Bruce Irvin, Quandre Diggs, the list goes on and on. I’m just excited to be here. I am here to help. I can’t wait to get out there in front of the 12s.”

Adams is now in the fold in Seattle and seemingly for many years to come. As a result, the Seahawks are arguably now in the title-contending conversation in the NFC. Wilson and company were already one of the better teams in the conference finishing with a record of 11-5 last season falling to the Green Bay Packers in the Divisional Round of the NFL playoffs.

The addition of Adams may mark the beginning of the return of the Seahawks being a force to be reckoned with on the defensive side of the football once again under Carroll. It’ll be interesting to see how Adams adapts to Seattle. Is he the missing piece the championship puzzle for Carroll and company?