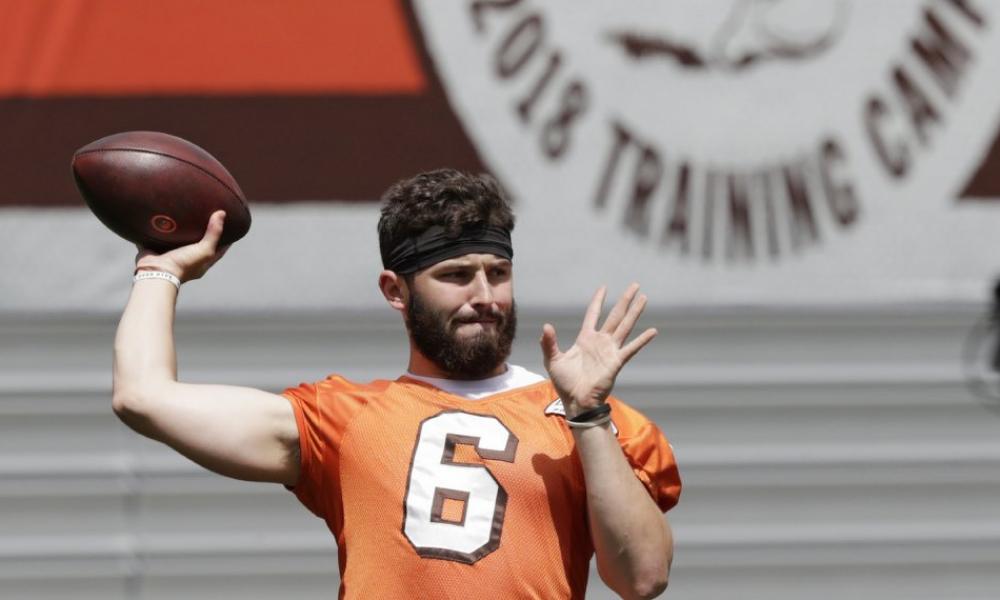 Going into the 2021 NFL season, we take a look at which quarterbacks could from steady to star with a leap in their play.

Winston sat last season behind the duo of Drew Brees and Taysom Hill, but the seventh-year veteran should be taking over for the former legend in 2021. Winston was one of the most perplexing players of the 2019 campaign, when he put up 5,109 passing yards with 33 touchdowns and 30 interceptions in his final year with the Tampa Bay Buccaneers. Surrounded by running back Alvin Kamara, receiver Michael Thomas,  head coach Sean Payton and a great offensive line, now is the time.

Darnold is only 24 years old despite going into his fourth NFL season. After struggling through three campaigns with the New York Jets, the former No. 3 overall pick got anew lease on life with a trade to Carolina. With the Panthers, Darnold has a litany of weapons including All-Pro running back Christian McCaffrey and receivers D.J. Moore and former Jets teammate, Robby Anderson. This is a great opportunity.

If Jones doesn’t succeed this year, he might be out of town come 2022. The Giants have a bevy of talented players on offense including receivers Kenny Golladay, Kadarius Toney, Darius Slayton and Sterling Shepard, running back Saquon Barkley and tight ends Kyle Rudolph and Evan Engram. With all those playmakers to distribute the ball to, Jones should see a major increase from the paltry production (2,943 yards, 11 TDs, 10 INTs) of a year ago.

Read: Titans Newcomer Julio Jones Will Switch To No. 2 On His Jersey

Burrow looked the part of a No. 1 overall pick last season before going down with a season-ending knee injury against the Washington Football Team. Cincinnati has stars around him in running back Joe Mixon and receivers Tee Higgins and Tyler Boyd, but the line was a mess. However, the Bengals get back former first-round pick, left tackle Jonah Williams and added right tackle Riley Reiff in free agency. Expect a big campaign.

Mayfield has to be the guy here. Entering his fourth season, the Browns are widely regarded as championship contenders and Mayfield is at the heart of the resurgence on the shores of Lake Erie. Cleveland is loaded with talent including receivers Odell Beckham Jr. and Jarvis Landry, running backs Kareem Hunt and Nick Chubb, tight ends David Njoku and Austin Hooper, along with a great offensive line and smart coach in Kevin Stefanski. Few quarterbacks enjoy a better situation than Mayfield.