Titans newcomer Julio Jones will switch to No. 2 on his jersey 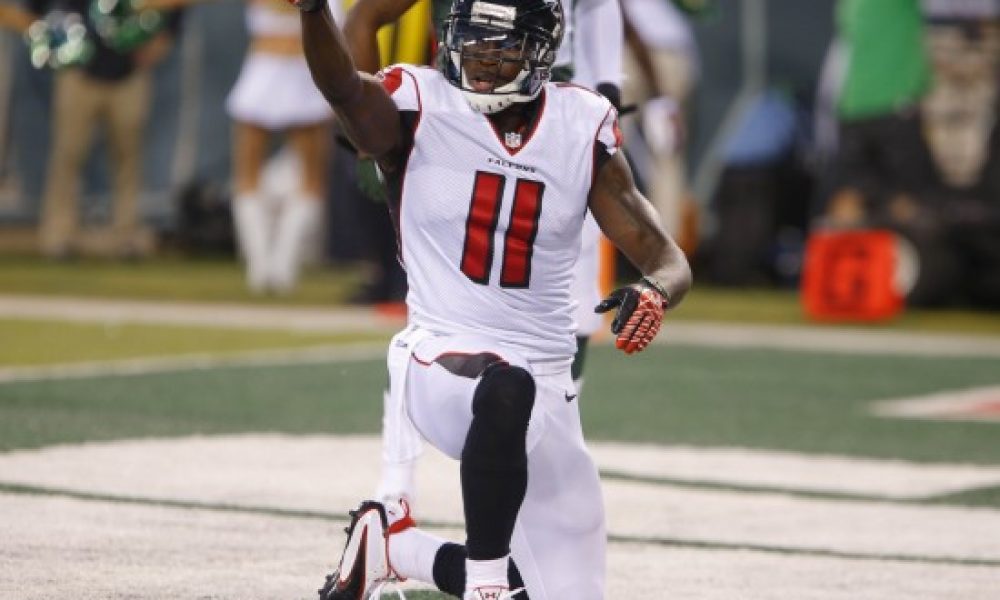 Jones’ arrival sparks a new level of excitement around the franchise, hoping to make a push toward the Super Bowl. Shortly after the trade, he has quickly decided to wear No. 2 for the 2021 season.

His new teammate AJ Brown attempted to give him No. 11, but Jones chose to go with the other number.

The seven-time Pro Bowler holds the opportunity to become a pivotal piece that pushes the Titans toward the Super Bowl. His pairing alongside Brown gives the team one of the best wide receiver duos.

It adds another element to the offense that is already anchored by star running back Derrick Henry, who is coming off posting a career-high 2,027 rushing yards and 17 rushing touchdowns.

Julio Jones experienced a tough 2020 campaign that saw him limited to nine games due to injuries. He managed to record 51 receptions for 771 receiving yards and three touchdowns.

The Titans will monitor his health as he battled through nagging ailments the last couple of seasons. If Jones can remain healthy, he can return to being one of the league’s most productive and dominant offensive playmakers.

Tennesse may have the pieces to contend in the AFC alongside the Kansas City Chiefs, Buffalo Bills, Baltimore Ravens, and Pittsburgh Steelers. Jones could become that missing piece offensively that pushes them over toward serious Super Bowl contention.